ISLAMABAD: The Pakistan Hockey Federation (PHF) is planning to start 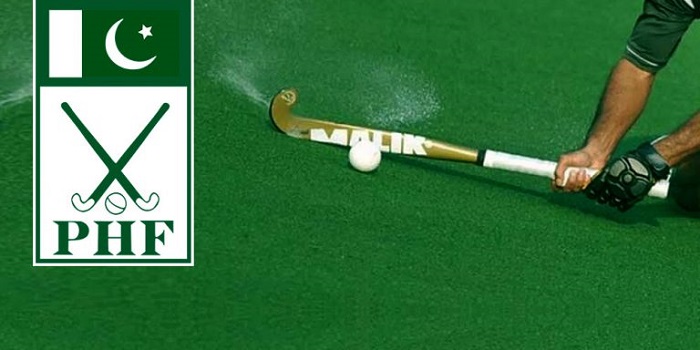 ISLAMABAD: The Pakistan Hockey Federation (PHF) is planning to start hockey activities in August after the International Hockey Federation (FIH) has allowed various countries to resume domestic tournaments according to their circumstances.

PHF aims to prepare SOPs until this month and will approach the government for permission.

Countries around the world have been allowed to start domestic hockey with SOPs. The Australian Hockey League will start on July 18th.

FIH has agreed to promote short format hockey on the suggestions of Pakistan, Netherlands, Germany, and Belgium.