Ismail Tara passed away in Karachi 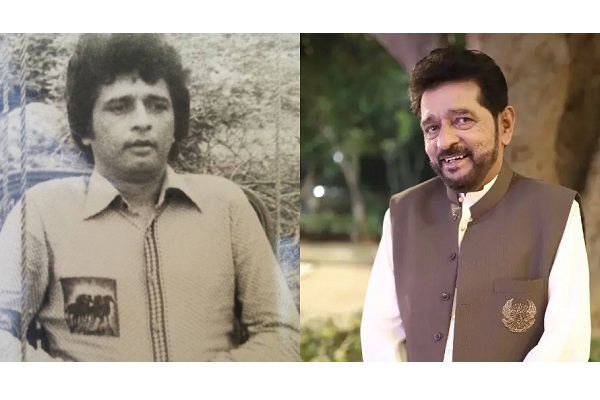 KARACHI: Legendary comedian Ismail Tara died in Karachi on Thursday after kidney failure, according to his family. He was 73. “He was admitted to a private hospital three days ago, but died of kidney failure,” his son Shiraz Tara said.

Namaz-i-Janaza will be offered at Pahari Masjid, on Shaheed-i-Millat Road, after Friday prayers. Ismail Tara is survived by his wife, a daughter and four sons.

Born in Karachi in Nov 1949, the versatile Tara enjoyed a storied career on stage, television and cinema.

He started working in stage plays back in 1964 when he was in his early teens. According to his colleagues, his skills of mimicry brought instant recognition and it was not long before he caught the eye of talent hunters at Pakistan Television.

He rose to fame through Fifty-Fifty, a comedy show which ran from 1979 to 1981. Inspired by American comedy show Saturday Night Live, the programme became a super hit and is still acclaimed as one of the classiest comedy productions in PTV history.

He also wrote some scripts of the popular TV show after Anwar Maqsood, the original scriptwriter, had a fallout with the director in 1981. After establishing himself on the small screen, Ismail Tara tried his luck on the big one and soon made a mark there too.

Tara and fellow artist Majid Jehangir became the most popular comedy duo through Fifty-Fifty. The show was quite daring for its time as it held nothing sacrosanct while taking a candid look at social ills and double standards.