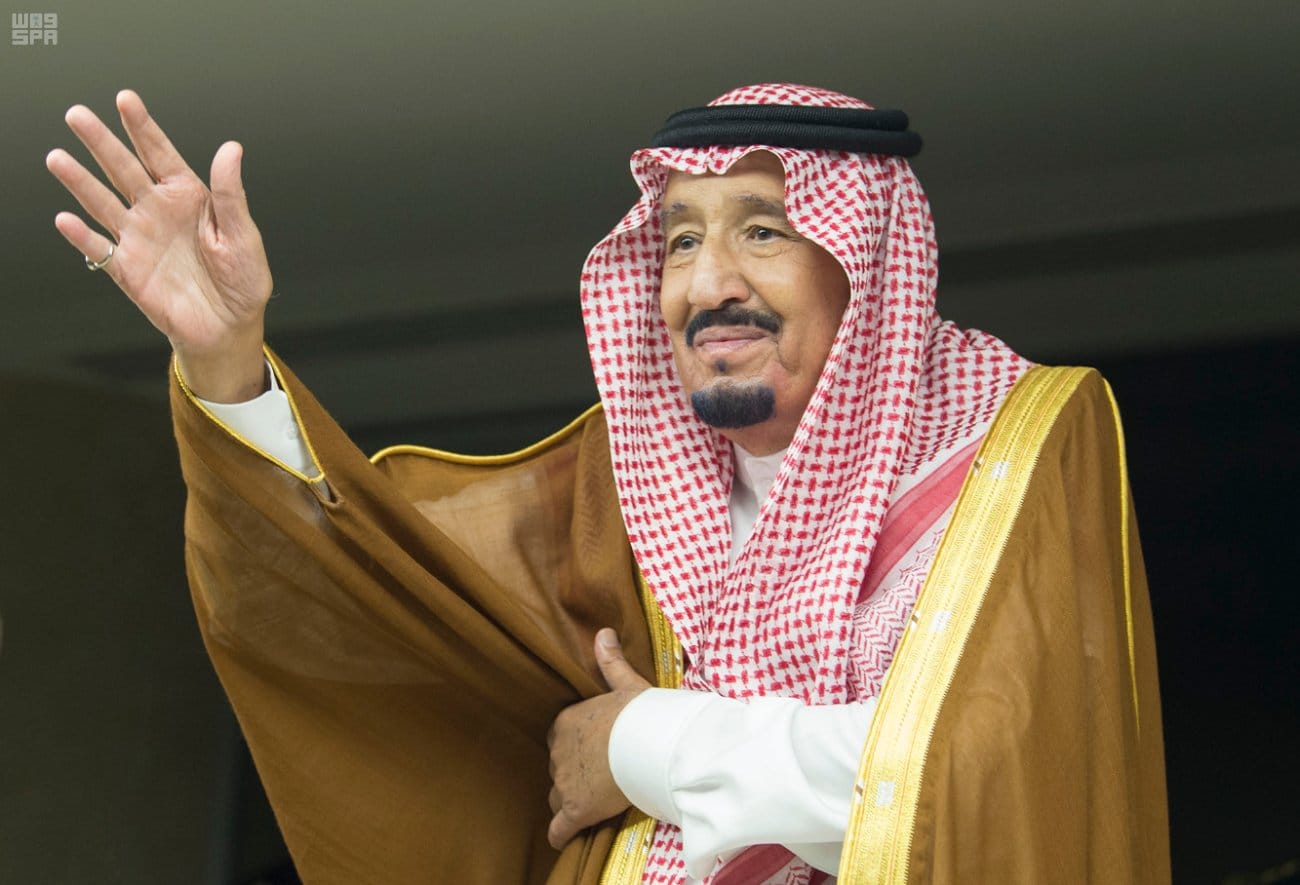 RIYADH: King Salman of Saudi Arabia underwent successful surgery on Thursday to remove his gall bladder, three days after he was admitted to hospital. The 84-year-old king is the second reigning monarch in the Gulf to be hospitalised recently, after Kuwait’s Sheikh Sabah, amid the twin regional crises of the coronavirus pandemic and a plunge in crude prices.

The king “underwent a laparoscopic surgery to remove the gall bladder today... at King Faisal specialist hospital in Riyadh,” the Saudi royal court said in a statement.

The king will remain in hospital for some time after the “successful” surgery, the statement added.

US President Donald Trump was “reassured of the health” of the king during a phone call on Thursday with Saudi Crown Prince Mohammed bin Salman, SPA reported.

The monarch was admitted to hospital on Monday “for some medical tests” due to inflammation of the gall bladder, according to the royal court.

The king’s hospitalisation prompted Iraqi Prime Minister Mustafa al Kadhemi to postpone his scheduled visit to Saudi Arabia, which had been due to start on Monday this week.

A video released by state media on Tuesday showed the king chairing a virtual cabinet meeting from hospital. The video was apparently aimed at dispelling rumours about the king’s health.