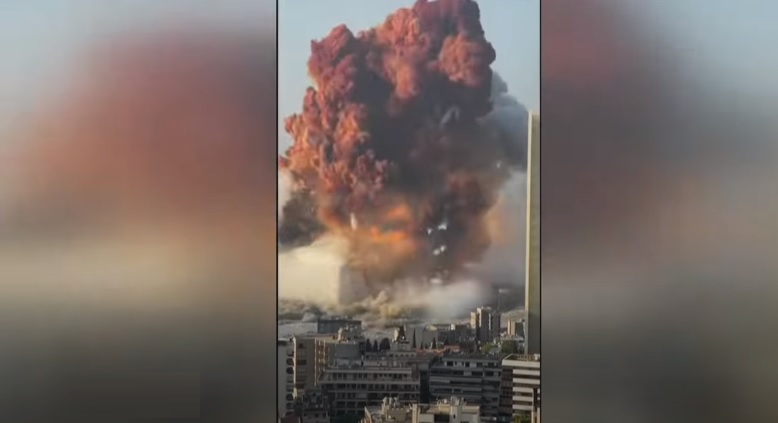 BEIRUT: In Lebanon, at least 73 people have been killed and about 3,700 wounded in a massive explosion at the port in Beirut.

In a tweet, President of Lebanon Michel Aoun said that it was unacceptable that 2,750 tons of ammonium nitrate was stored unsafely.

Prime Minister Imran Khan has expressed deep sorrow over the loss of precious lives in massive explosions in Beirut.

In a tweet, the Prime Minister said he is deeply pained to hear of the massive explosions in Beirut with precious lives lost and thousands injured.

He said we stand in solidarity with our Lebanese brethren in their difficult hour, sharing their sorrow and grief.

The Prime Minister also prayed to Allah Almighty to grant speedy recovery to the injured and strength to the bereaved.