Life-saving drugs to be increased by 7pc 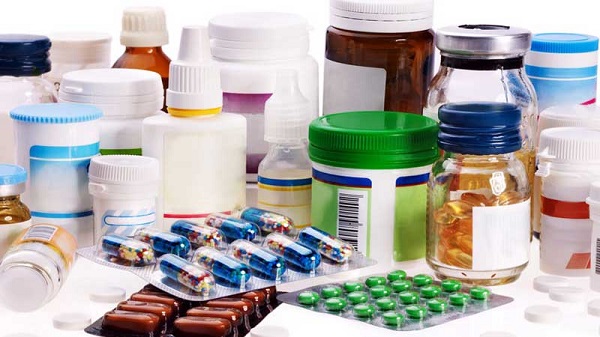 ISLAMABAD: It is expected that prices of life-saving drugs will be increased by 7pc whereas other medicines prices may witnesses a hike of up to 10pc in light of the 2018 drug pricing policy.

As per the Drug Pricing Policy 2015, the prices of medicines were allowed to be increased in relation to the Consumer Price Index (CPI).

But in 2018, changes were made to the drug pricing policy which said that though the hike will correspond with the CPI, in case of double-digit inflation, the increase will not be more than 7pc for lifesaving drugs and 10pc of the max retail price (MRP) for other medicines.

An official of the Drug Regulatory Authority of Pakistan (Drap), requesting anonymity, said after the announcement of the CPI at 12.65, the prices of lifesaving medicine can increase by 50pc of the CPI i.e. up to 7pc increase.

Similarly, the prices of non-scheduled drugs can be increased by up to 70pc of the inflation rate whereas threshold drugs’ prices can witness a 100pc increase in sync with the CPI.

However, the 2018 drug pricing policy has bound pharmaceutical companies not to increase the prices of lifesaving and other drugs by more than 7 and 10pc of the retail price, respectively.

The official disclosed that prices of at least 10,000 medicines out of the total 70,000 registered medicines have been increased so far.

However, Ministry of National Health Services (NHS) spokesperson Sajid Shah ruled out even a 7pc increase, saying the government was encouraging competition among pharmaceutical companies which would hopefully keep prices in check. 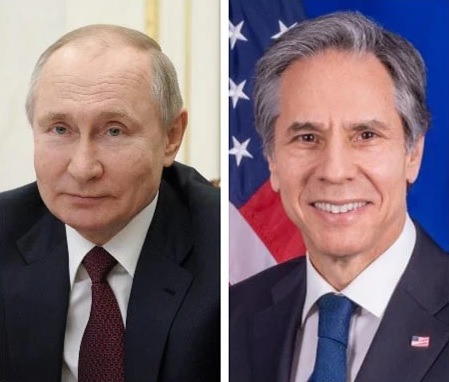 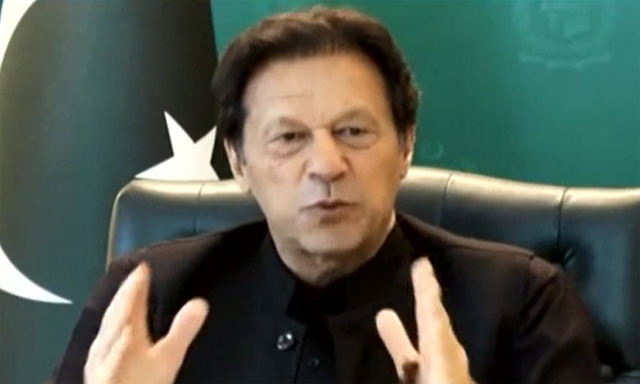 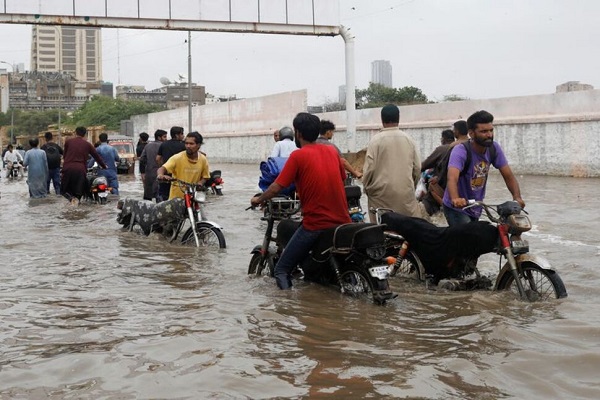 QUETTA: As a fresh spell of monsoon rains continued to lash parts of Pakistan,