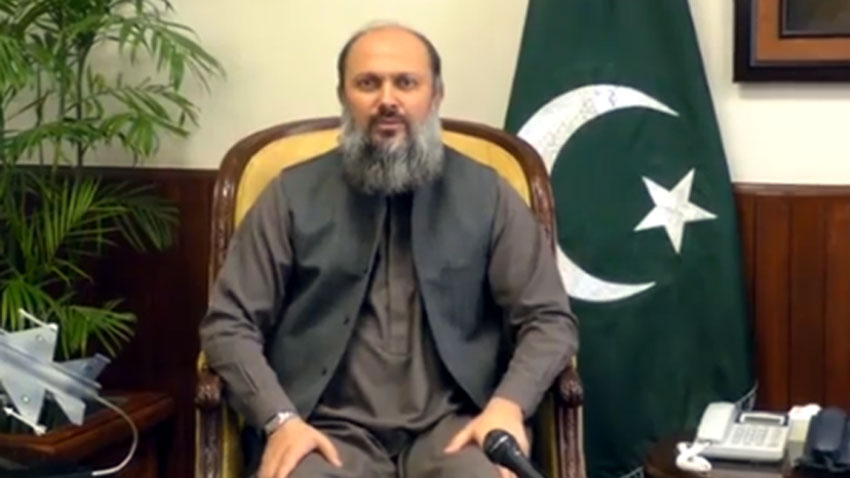 QUETTA: Chief Minister Balochistan Jam Kamal Khan has rejected the unwarranted criticism by former Chief Minister Dr Malik Baloch saying that he did nothing for the development of the province in his tenure.

In a tweet message, he said criticism of Dr Malik Baloch on the government in public gathering of Pakistan Democratic Movement in Karachi has no significance because he did not take any step for the prosperity of Gwadar when he was Chief Minister Balochistan.

The Chief Minister said that Dr Malik Balochistan remained in PML(N) Government for five years but  projects of China Pakistan Economic Corridor could not be completed.