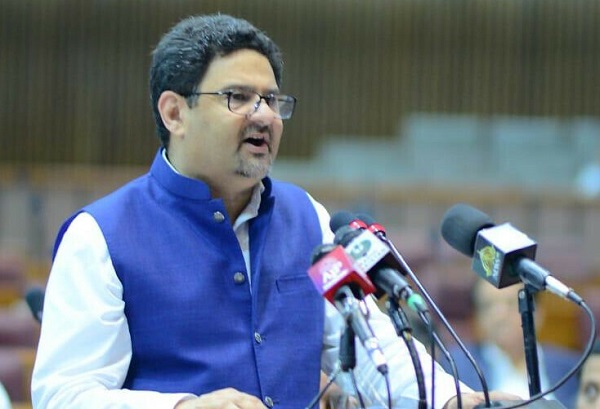 ISLAMABAD: Finance Minister Miftah Ismail remained the target of the lawmakers in the lower house, during the budget debate after Maulana Abdul Akbar Chitrali of the Jamaat-i-Islami (JI) raised the issue of increase in oil prices. He called the finance minister an “IMF representative”, and asked the government to at least allocate funds for people to meet expenses for burials.

PTI dissident Mir Khan Muhammad Jamali regretted that all the past governments had appointed non-elected people as finance ministers, saying the incumbent was also one such person and not answerable to anyone.

PML-N’s Javed Hasnain also questioned if there was not a single member in the house who could have been given the responsibility of the finance minister. He regretted they had handed over everything, including the State Bank, to the IMF for the sake of $1 billion.

Independent MNA Mohsin Dawar criticised the government’s move of withdrawing subsidy on petroleum products, and quoted a two-year-old UNDP report that said the government was giving subsidies worth Rs2,660bn to the feudals, corporate sector and military-run businesses. He asked why these subsidies were not considered a burden on the national exchequer.

Meanwhile, the opposition in the Senate staged a noisy protest against petroleum price hike, gathering close to the chairman’s dais and chanting slogans against the government.

The lawmakers ignored the chair’s requests to take their seats, and staged a token walkout from the house.

JI Senator Mushtaq Ahmad said the massive increase in oil price was a conspiracy against the people who were being economically strangulated.

According to the APP, Mr Asif said traders must accept the new business closure timings proposed by the federal cabinet to reduce electricity consumption and fuel usage.

“We can control the price hike through internal measures, such as austerity. However, at the national level neither the previous governments nor society adopted austerity to control unnecessary expenses,” he added. “Rest assured the government will take every possible step to ensure relief.”

Dr Malik said the previous government had laid landmines through subsidies on fuel and left the country in a depleting economic situation. “Imran Khan decided that there will be no increase in fuel prices, which had no ratification in any official document, and was only a political proclamation,” he said, adding had they delayed the price increase for a month, it would have cost the national exchequer Rs100 to Rs120bn a month.