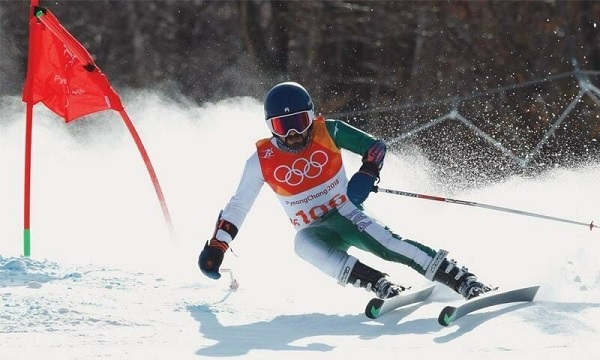 KARACHI: Pakistan’s premier skier Mohammad Karim will show his mettle when he will appear in the men’s slalom event of the 2022 Winter Olympics in Beijing on Wednesday (today).

“Yes, I will compete tomorrow”, Karim said from Beijing on Tuesday.

He is determined to do his best in the mega event. “I will put in my hundred percent,” Karim said.

However, he said the conditions are tough.”Slopes are not easy and they are super icy,” he said.

As many as 88 skiers are set to compete in the men’s slalom competitions at the Yanqing National Alpine Skiing Center. Karim is the only Pakistani skier featuring in the major extravaganza. Some of the other top level skiers of the country failed to qualify for Beijing Games after they failed to avail of the full opportunities of qualifiers because of Covid issues.

This is the third time that Karim is featuring in the Olympics. Earlier he had competed in Winter Olympic Games 2014 held in Sochi and Winter Games held in Pyeongchang in 2018.