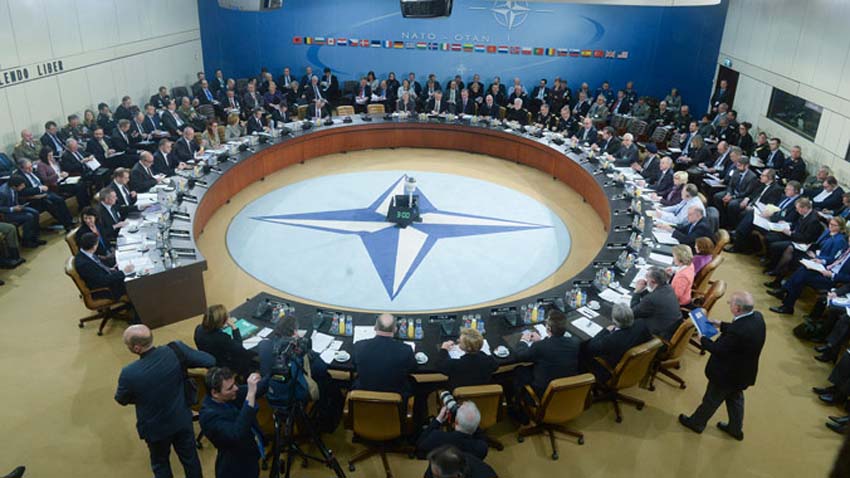 BRUSSELS: Defence Ministers of NATO countries are virtually meeting today (Wednesday) to discuss the bloc's missions in Afghanistan and Iraq and the NATO 2030 initiative.

The meet up is first since new US administration under Joe Biden took charge and reviews the withdrawal of troops from Afghanistan that was agreed upon by former President Donald Trump in a deal with Taliban sidelining the allies.