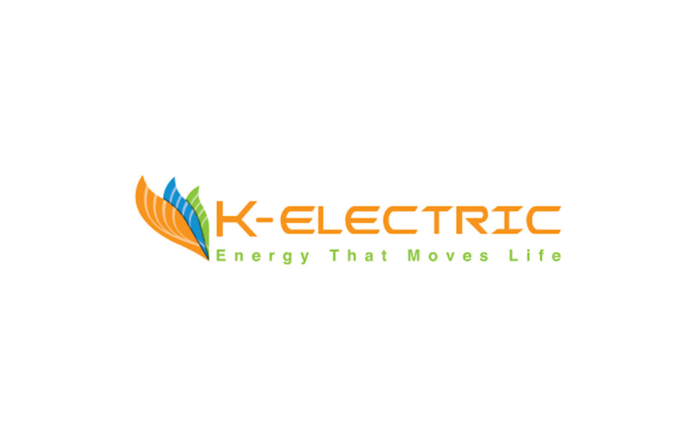 ISLAMABAD: The National Electric Power Regulatory Authority (Nepra) has accused K-Electric (KE) of violating its contract and ignoring its responsibilities that have led to excessive power cuts this summer, and asked why its licence should not be revoked.

In a show-cause notice, the regulator has asked the KE to respond within 15 days as to why action should not be taken against it under Sections 27B and 28 of the Nepra Act, rules, regulations, distribution code, tariff determination and terms and conditions of its licence for imposition of penalty for each violation and “suspension or revocation” of the licence for consistent failure to comply with all these legal requirements and responsibilities.

Nepra said that since 2015, the KE had been committing violations like excessive loadshedding, failure to increase generation, underutilising existing facilities and failure to properly upgrade distribution and transmission systems.

The notice said that after 15 days, if the respondent failed to respond, it would be presumed that it had nothing to say in defence and ex parte proceedings would be initiated on the basis of available record.

A KE spokesperson said the company had received the show-cause notice and was currently reviewing it. Like in the past, the company will respond to each point with details.

Nepra said it found around a dozen shortcomings and violations on the basis of an investigation report prepared by a team that recently visited Karachi. The report found that the KE’s generation licence explicitly required storage capacity of BQPS-I as six storage tanks to maintain the inventory of approximately 120,000 tonnes of furnace oil but the investigation committee did not find any such inventory. This, prima facie, breaches terms and conditions of the generation licence.

Secondly, the investigation also noted the BQPS-1 net capacity under the licence was 1,104MW under multi-year (2016-23) tariff of March 20, 2017, but hourly generation data examined at the BQPS-I revealed that BQPS-I was underutilised as it could only generate 916MW. Underutilisation of the plant, prima facie, contravenes explicit terms and conditions of the generation licence.

Thirdly, the KE’s own power plant (BPQS-I) generates less power for the reason that machines are on outages due to lack of proper maintenance despite routine maintenance expenses of Rs25 billion allowed by the Nepra under the multi-year tariff (MYT). “Lack of maintenance of BPQS-I added to the causes of excessive load shedding in Karachi” and thus a failure to discharge its obligations as a prudent utility. With proper maintenance, the unit could have generated about 250MW additional power from its own generation facilities.

Fourth, the KE failed to meet its MYT commitment to operationalise 900mw BPQS-III by December 2019 to meet Karachi’s electricity demand. The company was allowed $730.51 million or Rs84.4bn in March 2017 as total cost for BPQS-III passed on to the consumers, but it failed to complete the project to fulfil its obligation.

Fifth, the KE did not execute the Gas Supply Agreement (GSA) with the Sui Southern Gas Company Limited to ensure reliable supply of gas for its generating facilities despite clear direction of Nepra under the MYT. Till date the licensee has not finalised its GSA.

Sixth, the KE also failed to place fuel supply orders to the Pakistan State Oil as required under the timelines stipulated in the Fuel Supply Agreement (FSA) with the PSO and hence did not adhere to its obligation under the FSA to ensure security of supply of electricity to its consumers. “Such irresponsible attitude of the Licensee caused electricity shortfall and increased load shedding.”

Seventh, the KE also failed to execute the Energy Purchase Agreement (EPA) with Tapal and Gul Ahmed independent power producers to ensure security of power supply to its consumers. Therefore, the KE has apparently failed to discharge its primary obligation as a distribution supplier licensee to ensure secured and reliable supply of electricity to its consumers on non-discriminatory basis.

Eighth, the KCCPP and BQPS-II power plants had the provision of dual fuels under generation license for natural gas, diesel or RLNG and infrastructure is already available at the site but the KE did not commission both power plants on alternate fuel (HSD). This is another violation of licence obligation.