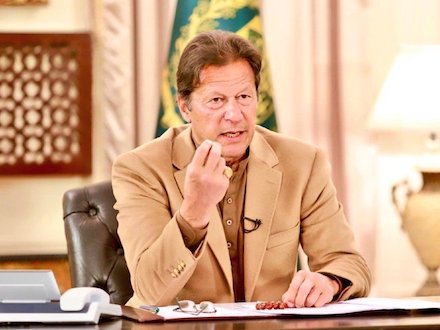 Prime Minister Imran Khan has made it clear that the government took action against Tehreek-e-Labaik Pakistan under anti-terrorism law when it challenged the writ of the state and used street violence.

In a tweet today (Saturday), he said the TLP attacked the public and the law enforcers. He said no one can be above the law and the constitution.

The Prime Minister said the extremists abroad who indulge in Islamophobia and racist slurs hurt and cause pain to 1.3 billion Muslims across the globe. He said those doing so under the guise of freedom of speech, clearly lack moral sense and courage to apologize to the Muslims for causing this hurt. We demand an apology from these extremists.

He said the Muslims have the greatest love and respect for holy Prophet Hazrat Muhammad Sallallaho Alaihe Wa Sallam Khatim un Nabiyeen who lives in our hearts. He said we cannot tolerate any disrespect and abuse against the holy Prophet.

Imran Khan called upon the western governments who have outlawed any negative comment on the holocaust to use the same standards to penalise those deliberately spreading their message of hate against Muslims by abusing our Prophet (Peace Be Upon Him). 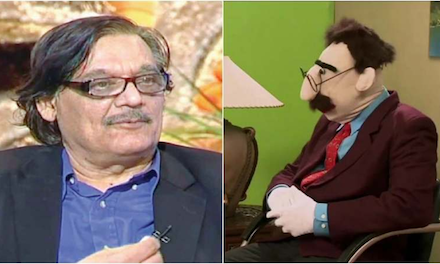 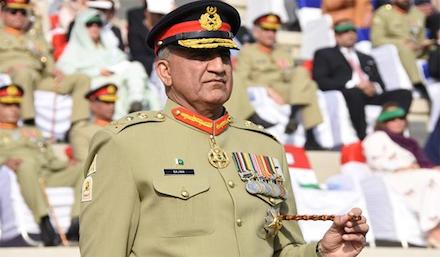 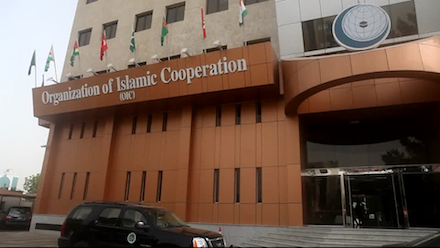 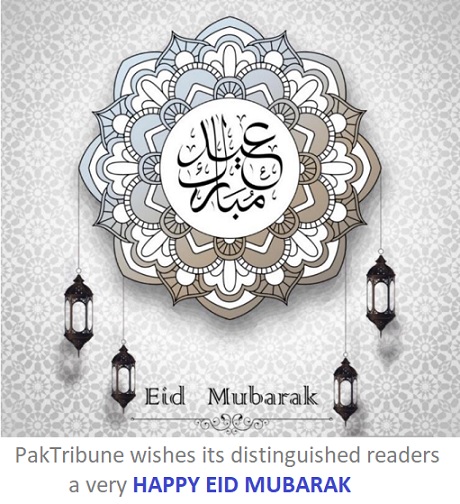