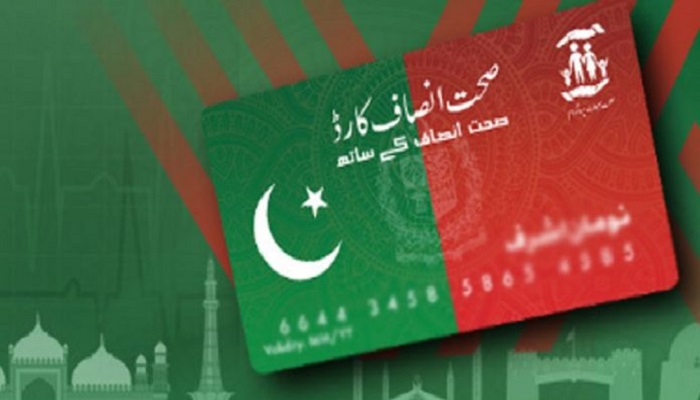 KARACHI: The federal government on Friday denied any plan to scrap the Qaumi Sehat Card Programme launched by the previous Pakistan Tehreek-i-Insaf government ‘despite serious flaws’ in the health insurance scheme.

The announcement came from Federal Health Minister Abdul Qadir Patel during his first interaction with the media here in his hometown after assuming the office last month.

The health minister argued that the new administration under Prime Minister Shehbaz Sharif didn’t believe in reversing decisions ‘only on political grounds’.

Responding to a question about any plan to scrap the PTI government’s health card scheme, he said: “They are just rumours.”

Speaking to reporters at the Karachi Press Club, he added that no such decision had been made, nor the federal government was going to scrap this programme.

“You won’t see any decision based on political grounds in this government. If you ask my personal opinion, I definitely see serious flaws in the programme, but despite that it would remain unchanged.”

He then referred to a few points considered by the federal minister as ‘flaws’, saying that every individual had been given the health card irrespective of their social status.

Even those who were financially stable were enjoying the ‘free’ treatment facility, which would overburden the health system, he said.

Replying to a question about any such scheme in Sindh where the Qaumi Sehat Card was not yet launched due to differences over its model between the Sindh government of his Pakistan Peoples Party (PPP) and the past federal government of PTI, Mr Patel said that the people of the second largest province of the country would soon be getting their own healthcare scheme.

“As I know the Sindh government is also considering launching its own health insurance scheme for the people living below poverty line,” he said and added that the details of this upcoming scheme would be shared with the federal government soon.