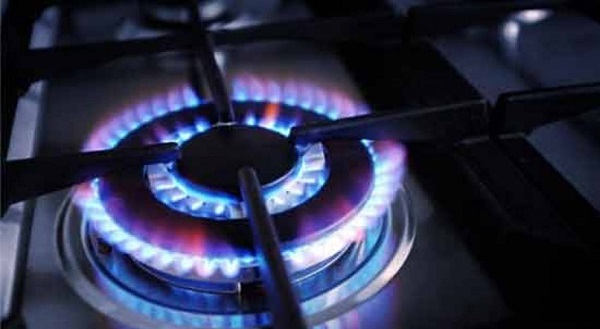 ISLAMABAD: The Oil and Gas Regulatory Authority (Ogra) on Friday determined a 45 per cent increase in the prescribed prices of natural gas for the 2022-23 fiscal year to meet revenue requirements of the two gas utilities — SNGPL and SSGCL.

Under the amendments in Ogra ordinance approved by the PTI government under the International Monetary Fund (IMF) programme, the federal government is required to recommend gas price for each slab of all the categories based on its decision on subsidy and cross-subsidy among various categories but within the overall revenue target set by Ogra.

The law now provides that if the federal government fails to provide its recommendations on category- and slab-wise gas prices to Ogra within 40 days, the prescribed prices determined by the authority for each category and slab would stand automatically notified and the gas utilities would be bound to charge new rates.

The regulator has set an average prescribed for SNGPL at Rs854.52 per million British thermal units (mmBtu), up by Rs265 per unit or 45pc higher. The company demanded 198pc (Rs1,079 per unit) increase in its prescribed price of Rs1623 per mmBtu to secure about Rs597bn a revenue but the regulator allowed annual Rs260bn revenue, showing an increase of 45pc.

On top of above increase, Ogra said the financial impact of previous years’ shortfall of Rs264.894bn, i.e. Rs720.20 per mmBtu had been referred to the federal government for an appropriate policy decision and is, therefore, not made part of instant determination. SNGPL has a gas supply network in Punjab and Khyber Pakhtunkhwa.

Likewise, Ogra determined an average prescribed price for SSGCL at Rs699.30 per mmBtu, showing an increase of 44pc or Rs308 per unit. The regulator approved SSGCL’s revenue requirement for FY2022-23 at Rs285.2bn instead of Rs287bn demanded by the company.

Ogra said it had significantly slashed the gas companies’ demand for increase in gas prices for FY2022-23. The main reason for increase in price is international oil prices along with currency devaluation and unaccounted for gas losses and capital expendiuture.