Ogra to apply equal gas rates to all consumers 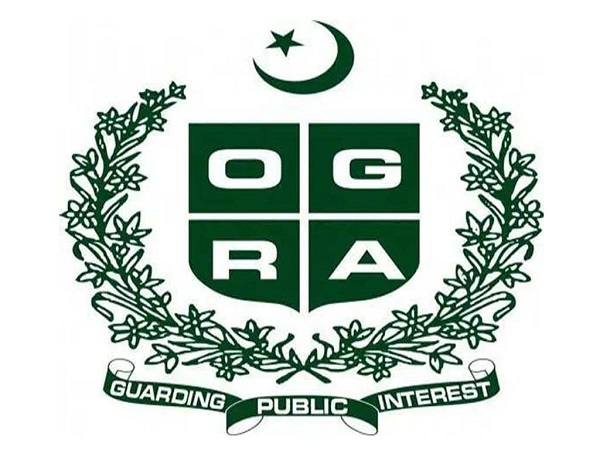 ISLAMABAD: The Oil and Gas Regulatory Authority (Ogra) has asked the government to apply equal gas rates to all consumers irrespective of categories and sectors to ensure recovery of true cost of gas without any discrimination and end gas sector circular debt.

The rates for consumers in lower usage categories of domestic and special commercial sectors, like tandoor, would, according to Ogra’s two separate determinations, increase by over 600 per cent in July if the federal government accepts the regulator’s advice to meet the revenue requirements of gas companies.

“All the categories of consumers must at least pay the average cost of service keeping in view the existing cost of alternative or substitute sources of energy. Resultantly, there shall be no situation of unmet revenue requirement. This shall provide a level playing field for all concerned and avoid the situation of revenue shortfall,” Ogra wrote in its determinations on revenue requirements of Sui Northern Gas Pipelines Limited (SNGPL) and Sui Southern Gas Company Limited (SSGCL) last week.

In its determination, Ogra has also forwarded category-wise prescribed prices for the fiscal year 2022-23. Under this determination, the regulator has also recommended charging an equal rate of Rs854.52 per unit to all consumers irrespective of their sectors and existing slabs.

As such, domestic consumers in the lowest slab (lifeline consumers) would face about 606pc increase in gas rates against the existing monthly rate of Rs121 per unit for up to 0.5 cubic metre consumption.

The next two slabs of up to four cubic metres and above would, on the other hand, get a relief as their existing rates stand at Rs1,107 and Rs1,460 per unit, showing a reduction of 23pc and 41pc, respectively.

Likewise, if Ogra’s advice is accepted, the special commercial consumers and roti-tandoor would face 288-610pc increase in their existing rates of Rs220 and Rs110 per unit, respectively.

However, this advice is non-binding to the extent that the federal government could still ask the regulator to notify different gas rates to different consumer categories based on socio-political considerations but would have to ensure that the overall average price determined by Ogra remains unchanged. In that case, the government would have to pass on the price differential to other consumer categories like power sector, cement and commercial sectors.

The federal government has the powers to advise Ogra to notify a different set of gas tariff for various consumers, but without changing the overall increase in average price determined by the regulator. It is, however, binding under the amended Ogra law that the regulator’s determined tariff would stand automatically notified in the absence of any government decision within 40 days of the determination.

The regulator recalled that despite its determinations in the past, the federal government had allowed insufficient revisions in gas sale rates, resulting in accumulation of previous year’s revenue shortfall in the total revenue requirements of the gas companies. The previous year’s shortfall in case of SNGPL alone stands at about Rs265 billion.

Ogra, in its fresh determination, as well as previous decision, has already referred the matter to the government for an appropriate policy decision through which the Ministry of Energy should devise a mechanism for direct disbursement to the Sui companies without affecting the revenue requirement exercise and process for future determination under the amendments to the Ogra law.