OGRA to reduce prices of petrol 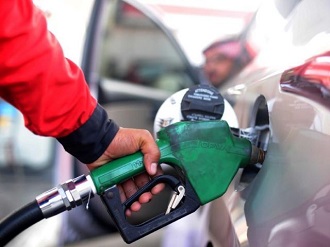 ISLAMABAD: The Oil and Gas Regulatory Authority (OGRA) on Thursday sent a summary to the federal government for recommending modification in prices of petroleum products. OGRA recommended to reduce the prices of petrol up 6 paisas and 66 paisas in kerosene oil. The authority suggested rising prices of high-speed diesel up to Rs2.47 and Rs1.10 in light diesel. Earlier in December last year, the federal government had increased the price of petrol by up to Rs2.61 per litre for the month of January 2020, according to a notification issued by the Ministry of Finance.