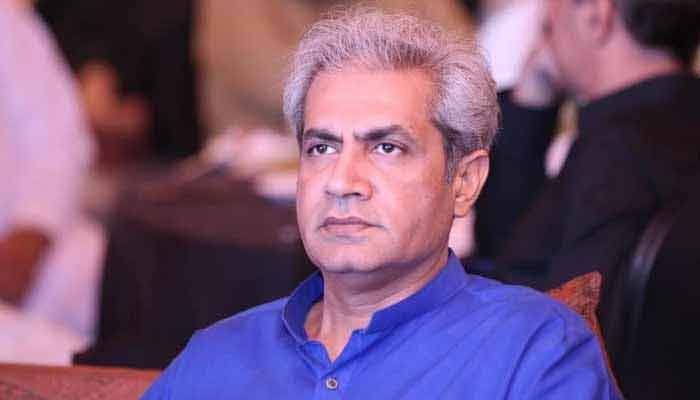 Moreover, he said the Pakistan Tehreek-i-Insaf (PTI) believed that the Election Commission of Pakistan (ECP) had ill intention during delimitation of constituencies.

In a post on social media, Mr Cheema said that it has been decided to get a case registered under Article 6 against prime minister at a relent forum/court. He said that prime minister and his son were continuously violating the Constitution in Punjab and were misusing the power.

“I will move a case against violation of constitution in a court of law,” Mr Cheema said.

It is worth mentioning that according to Article 6 any person who abrogates or subverts or suspends or holds in abeyance, or attempts or conspires to abrogate or subvert or suspend or hold in abeyance, the Constitution by use of force or show of force or by any other unconstitutional means shall be guilty of high treason. However, Majlis-i-Shoora (Parlia­m­ent) shall by law provide for the punishment of persons found guilty of high treason.

Meanwhile, PTI senior vice president Fawad Chaudhry on Monday alleged that the ECP had ill intention while doing delimitation of constituencies and claimed that any move in that regard would be illegal. “All members of the ECP should be sent home,” he said while speaking to reporters outside the Supreme Court’s building. He criticised PM Sharif and said that he had completed four foreign visits, but Pakistani rupee had lost ground against US dollar. According to the PTI leader, next 72 hours will be crucial for the economy.