Over 1000 doctors recruited in Balochistan 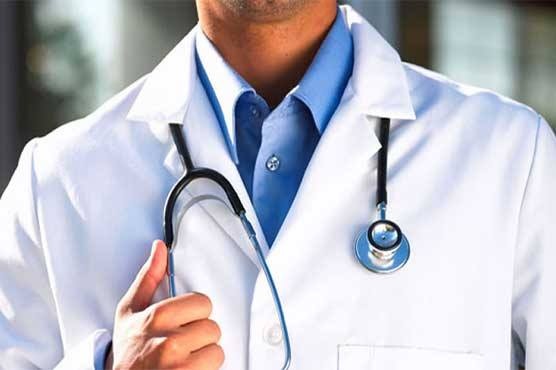 QUETTA: Balochistan government has recruited more than one thousand doctors to strengthen the healthcare delivery system in the province.

The Provincial Health Department’s sources told our Quetta representative that the recruitment of doctors including lady medical officers and dental surgeons had been made on contract basis. The recruited medical officers will be deputed at health units across the province.

Children Hospital Quetta has been made fully functional which is providing best medical facilities to children of the provincial capital and other areas of the province.