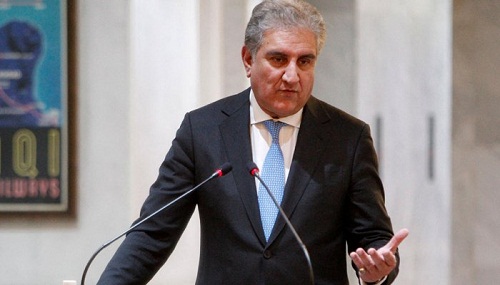 He was talking to National Database and Registration Authority (Nadra) chairman Tariq Malik, who called on him here.

Describing overseas Pakistanis as a precious asset of the country, the minister assured that all possible steps would be taken for their welfare.

The minister said an FM Portal has been established at the Ministry of Foreign Affairs for redressal of complaints of overseas Pakistanis.

On the occasion, the Nadra chairman said his organisation would expand its overseas operations to facilitate Pakistani expatriates.

He said one window centres would be established at 16 consulates for those facing technical problems.

Mr Malik said the number of these centres would later be raised to 52.He was also briefed on the online visa system launched for promotion of tourism and investment.

He said the facility was available in 191 countries of the world for visas of all categories and so far over 200,000 visas have been issued online.