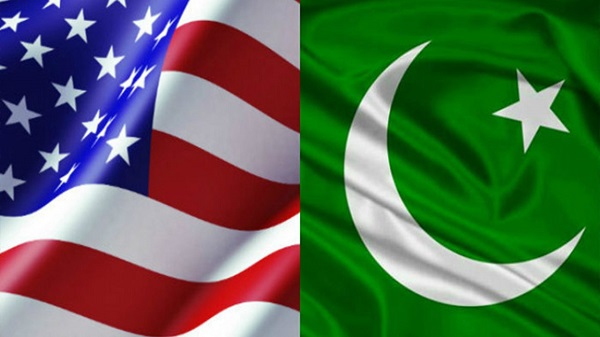 WASHINGTON: Pakistan and the United States resume their efforts to rebuild bilateral ties with a series of meetings between their foreign policy chiefs in New York this week.

Foreign Minister Bilawal Bhutto-Zardari reaches New York on Tuesday (today) to attend a US-initiated UN meeting on food security and for a bilateral meeting with Secretary of State Antony Blinken.

Mr Blinken had invited Mr Bhutto-Zardari for the ministerial meeting on “Global Food Security Call to Action” that is being held on May 18.

“The meeting will bring together a regionally diverse group of countries including those most affected by food insecurity and those in a position to take action to address it. Ministers will be invited to speak on humanitarian needs and longer-term development efforts required to save lives and build resilience for the future,” a Foreign Office statement issued in Islamabad said about the conference.

Mr Bhutto-Zardari will also participate in the Open Debate of the UN Security Council on “Maintenance of International Peace and Security — Conflict and Food Security” on May 19, which is taking place during the US presidency of UNSC.

Diplomatic observers see the foreign minister’s participation in the conference on threats to global food security in the aftermath of the Russian invasion of Ukraine as a sort of departure from its position of neutrality on the conflict.

The FO said that Mr Bhutto-Zardari will, at the two meetings at UN, highlight Pakistan’s perspective and policy priorities and reiterate its commitment to continue to play a proactive role in supporting the international efforts to advance the shared objectives of a peaceful and stable world free of conflict, and poverty and hunger.

“Pakistan can still be a helpful partner,” said Michael Kugelman who heads the South Asia section of a Washington think-tank, The Wilson Center. That’s “why Washington has never opted for a divorce from Islamabad — despite their many incompatibilities,” he explained.