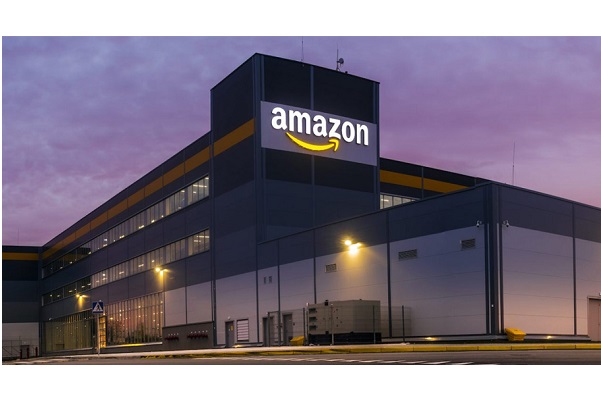 While briefing the National Assembly Standing Committee on Commerce on Thursday, Trade Development Authority of Pakistan (TDAP) officials also sounded confident about the potential of the country, its exportable products and the skills of those individuals engaged with the platform hoping they would manage to maintain upward trend while capitalising on the fast-growing opportunity.

“Pakistan is currently among the top three new sellers that joined Amazon’s marketplace in the US in 2022,” said a TDAP briefing to the members of the NA’s standing committee hea­ded by its chairman Raza Rabbani Khar.

“Unsurprisingly, the US and China top the list. The thousands of Pakistani sellers dwarf in comparison to the two largest nations, but that’s more than the rest of the countries in the world, including export hubs like China, India and neighbouring countries like Canada,” it said.

It was in May 2021, when Amazon added Pakistan to the countries allowed to sell on its marketplace. The decision came almost after yearlong talks between the Ministry of Commerce and Amazon authorities. Since then, thousands of sellers from Pakistan have joined the Amazon marketplace.