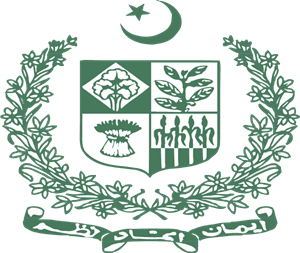 Pakistan has been ranked at the 120th position among 180 countries and territories in the Corruption Perception Index (CPI) prepared by Transparency International.

The CPI, released at the WEF 2020 here, ranks 180 countries and territories by their perceived levels of public sector corruption, according to experts and business people.

Denmark and New Zealand have cornered the top spot, followed by Finland, Singapore, Sweden and Switzerland in the top ten.

Other countries in the top level are Norway (7th rank), the Netherlands (8th), Germany and Luxembourg (9th). With a score of 41, India is at the 80th spot. The rank is also shared by China, Benin, Ghana and Morocco. Neighboring India is ranked at the 80th place.

This year’s analysis shows corruption is more pervasive in countries where big money can flow freely into electoral campaigns and where governments listen only to the voices of wealthy or well-connected individuals, Transparency International said.

According to the non-government group’s report, even in democracies, such as Australia and India, unfair and opaque political financing and undue influence in decision-making and lobbying by powerful corporate interest groups, result in stagnation or decline in control of corruption.

Not only are more than two-thirds of countries — along with many of the world’s most advanced economies — stagnating, some are seriously backsliding. In the last eight years, only 22 countries have shown significant improvement on the CPI, while almost as many have declined, it noted.

Notably, Pakistan has struggled with high levels of corruption since independence and efforts by consecutive governments have done little to curb it. Although tackling the problem is not an impossible task, no Pakistani government has ever had the political will to enforce long-lasting solutions.

In 1996 the international anti-corruption NGO Transparency International (TI) rated Pakistan as the second most corrupt country out of the 54 they had surveyed.