Pakistan side can do better : Inzamam 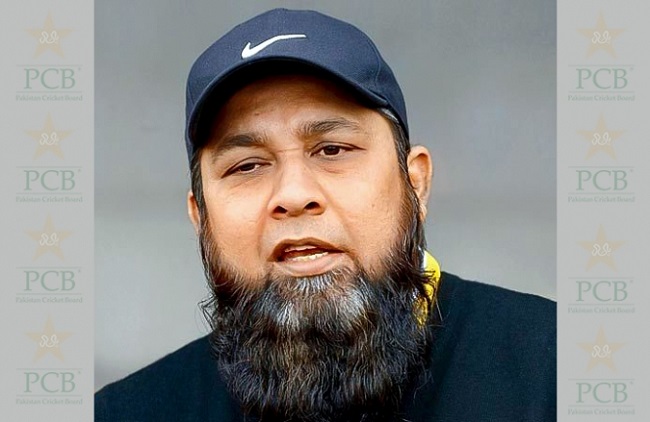 LAHORE: Former Skipper Inzamam-ul-Haq said Pakistan side was better than England and the visitors could still win the three-match series.

Inzamam said that I think the role of the team management is vital after such a defeat because the players' morale will be down. They need to talk about the positives, like scoring 300 plus runs and the first innings lead, rather than focusing on the negatives.

He said that England snatched victory from the jaws of defeat. All the credit goes to Buttler and Woakes. Both of them started playing strokes and they did not play defensive cricket. Pakistan fought hard in the match, I believe England should have been bowled out under 200.