Pakistan to take part in four-day B-5 Asia Cup 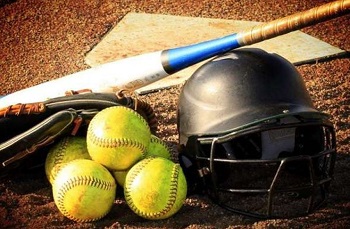 In a meeting with the delegation of Softball Federation of Pakistan led by its secretary general Asif Azeem, he said that a team comprising best players would be selected for the Asia Cup.

He said that skilled coaches and best performers would be provided with training opportunities abroad to ensure best representation of the country at international level sports.

The PFB president added that Pakistan’s baseball and softball federations have jointly initiated their efforts to strengthen the infrastructure of B-5 in the country and soon an international level event of B-5 would be organised in the country.

Fakhar informed that a commission comprising members from both the federations would be formed for the promotion of B-5 in Pakistan. The commission would be tasked to bring the new talent on mainstream.

He said that B-5 training and coaching workshops, seminars, umpires refresher courses and provincial level championships would be organised.