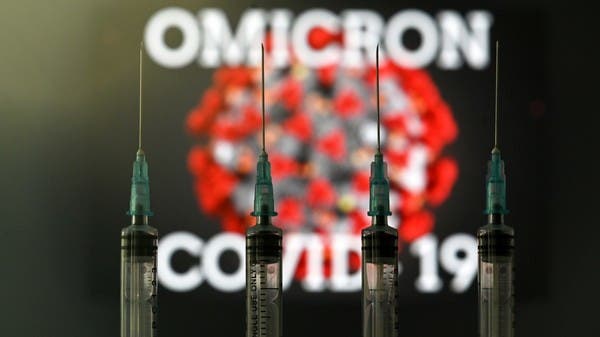 ISLAMABAD: While a large number of Pakistanis have developed short-term immunity against Covid-19, ‘Stealth Omicron (BA.2)’, a sub-variant of Omicron, is rapidly spreading in Scandinavian countries and will reach Pakistan, sooner or later.

During the past 24 hours, another 3,914 people were infected and 47 succumbed to the coronavirus. The national positivity was recorded at 7.1 per cent with 1,716 patients in critical condition.

Omicron, the most transmissible variant of Covid-19, was first reported in Pakistan in December last year, after which cases started increasing rapidly.

The country reported that 8,183 people were infected on January 27, the highest number of cases in a single day since beginning of the pandemic.

However, daily cases started falling in the first week of February.

Dr Akram, who is also Vice Chancellor of University of Health Sciences, said ‘Stealth Omicron (BA.2)’ has been reported in Norway and Sweden.

“We are not sure how infectious and transmissible the new sub-variant is, but we should not forget that the world is a global village and every variant has spread across the globe. There is a strong possibility that in future new variants will emerge,” he said.

Prof Dr Javed Akram, a member of Scientific Task Force on Covid-19, said there were multifactorial reasons behind the sudden decrease in cases.

“Whenever a large number of population is exposed to a pandemic, human bodies/people start developing short-term antibodies against the disease, which is also called sub-clinical disease or asymptomatic disease. It means that people might be getting infected but with fewer or no symptoms. It is also called Exposure Induced Immunity and because of it disease or cases suddenly drop in society,” he said.

When asked about other factors, Dr Akram said that the ban on indoor weddings and parties was also a major reason behind sudden decease in cases.

“Moreover, after the emergence of Omicron, people have started taking precautionary measures, including wearing masks, and they have been getting booster shots. People should not forget that the disease has been reduced but not eradicated so they should strictly adhere to the standard operating procedures as the virus can bounce back again,” he said.