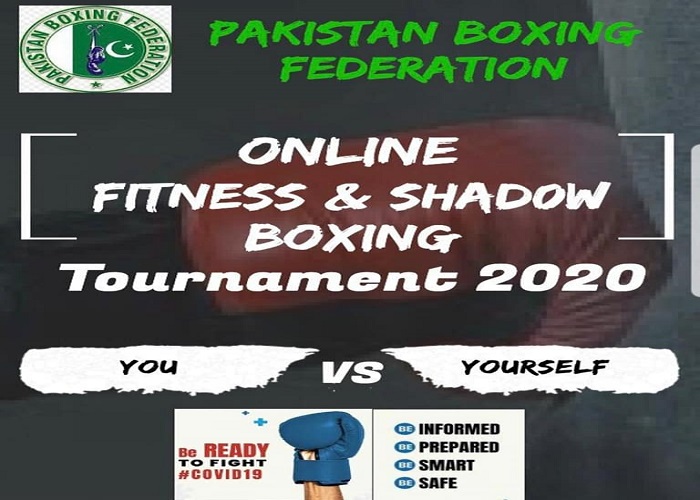 The event will see shadow Boxing contests in three categories. The event kicks off and would run for 7 days.

A letter has also been written to the Kazakhstan Boxing Federation in this regard and at least five boxers will definitely be sent for training. In response to a question regarding boxing talent in the country, Col. Nasir Tung said that It is not a lack of talent but a lack of resources.