Peace talk with TTP in Afghanistan 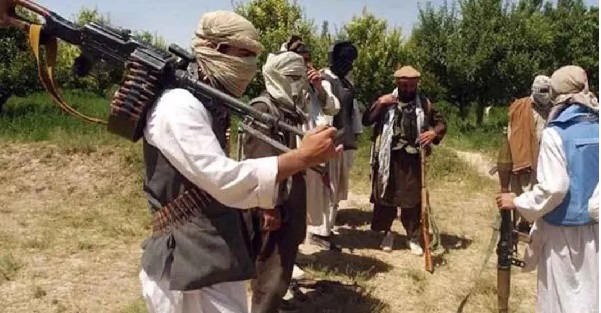 PESHAWAR: A 57-member jirga comprising sitting and former parliamentarians and elders from the erstwhile tribal region left for Afghanistan’s capital Kabul on Wednesday for talks with the banned Tehreek-i-Taliban Pakistan (TTP).

The Afghan Taliban’s interim government is facilitating peace talks between Islamabad and the TTP whose leadership is already in Kabul. Prior to the jirga’s visit senior officials held several rounds of parleys with the TTP in the Afghan capital, but have yet to make a breakthrough except agreeing to extend a fragile ceasefire for an indefinite period.

Main demands of the banned organisation include release of prisoners, compensation for the dead and woun­ded, enforcement of Shariah in Malakand, withdrawal of troops from the borders and reversal of Fata merger.

The KP government is represented in the jirga by Special Assistant to the Chief Minister on Information Barrister Mohammad Ali Saif.

Prior to this, jirgas of tribal elders from North Waziristan and South Waziristan tribal districts held extensive talks with the TTP in Kabul.

In a significant development, the TTP in a two-page statement welcomed the jirga members’ visit to Kabul and hoped that with the blessings of Allah the visit would usher in peace and prosperity. The TTP’s statement, written in Pashto, said that its Mujahideen would not accept any compromise on the independent status of the former Fata, which was merged with the KP province through a constitutional amendment in 2018.

“The TTP’s Mujahideen and warriors will neither compromise on its special independent status nor will they agree to live under the clutches of slavery,” it said, adding that if the Pakistan government and its security agencies want peace, they would have to restore its previous status.