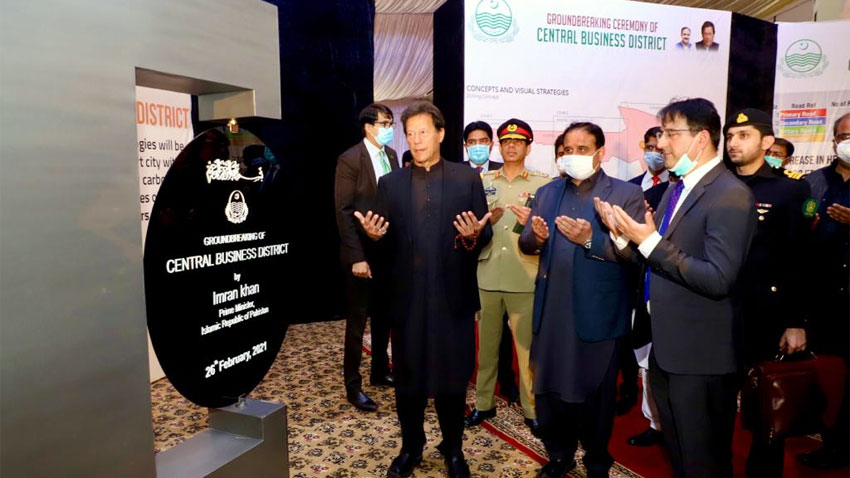 Addressing a ceremony on the occasion, the Prime Minister said this project will serve as a business hub that will help in wealth generation.

The Prime Minister stressed that wealth generation projects are important to strengthen the economy enabling it to return the loans.

Imran Khan regretted that the economy was mismanaged in the previous two governments.  He said we inherited difficult economic situation. He however expressed satisfaction that the current account surplus remained surplus during the first six months of current fiscal year.  He said our textile exports are also witnessing increase and new industries are being set up in the country.

Referring to Naya Pakistan Housing Project, the Prime Minister said this will provide affordable houses to the salaried class and the labourers.

The Prime Minister said Pakistan and Qatar have signed a new LNG import agreement for ten years. He said it took the government three years to negotiate this agreement which will help save three hundred million dollars annually. 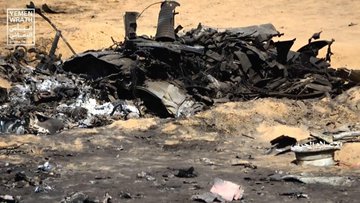 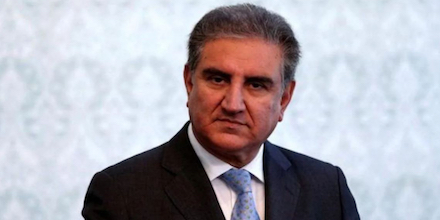 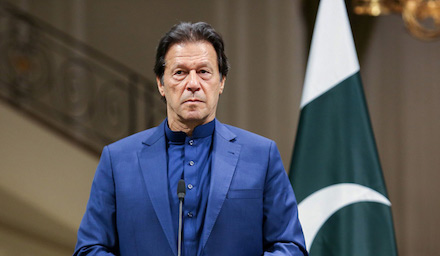