PML-N, PPP purchasing votes for Senate elections through money made by corruption: Shibli 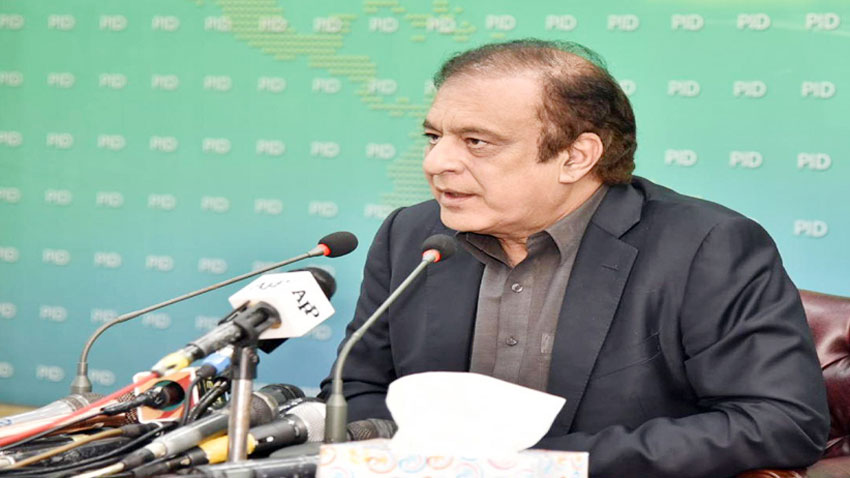 ISLAMABAD: Minister for Information and Broadcasting Shibli Faraz says the money made by the PML-N and the PPP through corruption is being used to purchase votes for the Senate elections.

Talking to the media in Islamabad on Monday, he said both the parties want to continue the politics of purchase and sale.

The Minister said PPP leader Raza Rabbani submitted his arguments before the Supreme Court today in support of secret balloting for the Senate elections, which is contrary to the Charter of Democracy signed by his leader Benazir Bhutto.

Shibli Faraz said the PTI laid foundation of a clean politics. He said we are endeavouring for ending corruption in the country.

He said the person, who comes to parliament through the use of money, cannot be the real representative of public.