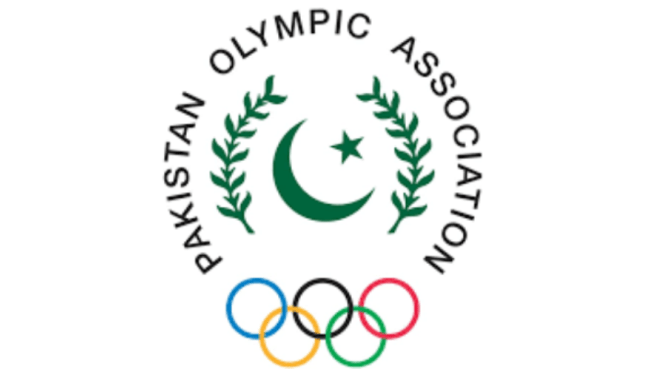 ISLAMABAD: Pakistan Olympic Committee has formed a probe committee in the context to the three positive dope cases of Pakistani athletes tested during the 13th South Asian Games 2019.

Committee will also fix responsibility upon the person(s) involved, if any except athletes (banned by the Anti Doping Organization of the 13th South Asian Games), recommend measures for future course, ascertain necessary information/data related to measures of doping control in last five years by Anti Doping Organization of Pakistan and other actions taken to mitigate the risk of doping control violation(s) in Pakistan.