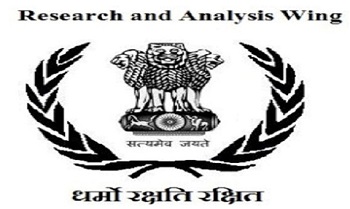 KARACHI: The police claimed to have come by a major achievement by arresting ‘head of terror wing’ of Indian prime intelligence agency, Research and Analysis Wing (RAW), Shahid Ilyas alias ‘Muttahida’ and two accomplices in Karachi.

Additional Inspector General (AIG) Ghulam Nabi Memon said in a press conference on Thursday that the arrested person identified as Shahid alias Muttahida is the head of RAW’s terror wing.

Memon detailed that police forces conducted separate raids on a tip-off and arrested the terrorist and his two accomplices for running a terror network linked with RAW in Karachi. Besides making the arrest, the raid team also recovered two mortar launchers, nine rocket launchers, rockets, hand grenades and modern weaponry from their possession.

“The accused person is connected with the RAW network to carry out terrorism activities in Karachi. Shahid Ilyas is associated with Muttahida Qaumi Movement London (MQM-L). He received money through Hawala Hundi from India, whereas, these people are also involved in distributing money to other terrorists.”

While making more revelations about the terror network, AIG Memon said that the accused persons were involved in providing intel-based information to a person traced as Mehmood Siddiqui in India. “These people also forwarded information of those persons to India working against the party [MQM-L] policy. The terror wing had also funded Khalid Shamim in Imran Farooq murder case and also paid money for serial bomb explosions in Karachi including 2009’s Muharram blast.”

“This terror wing of RAW’s Karachi chapter was put under close monitoring which is also used for arms supplies for terror activities. It is a major arrest and we will request the government for the formation of a joint investigation team (JIT) as in this case, terror financing is also included.” “Shahid Ilyas alias Muttahida and his two accomplices were arrested from different areas. Later, police officials have recovered ammunition from District Central which was spotted by the arrested men.” The police officer further revealed that all three accused persons are government employees including one from Karachi Water and Sewerage Board (KWSB), another from Karachi Metropolitan Corporation (KMC) and third is the worker of Karachi University.

Memon expressed suspicions that more people were also linked with the terror wing as ‘sleeper cells’.

He added, “They are educated and trained from RAW for weapons that have been tasked to destroy peace in Karachi. The primary task of this group was terror financing, sending sensitive information and handing over assignments to others.” 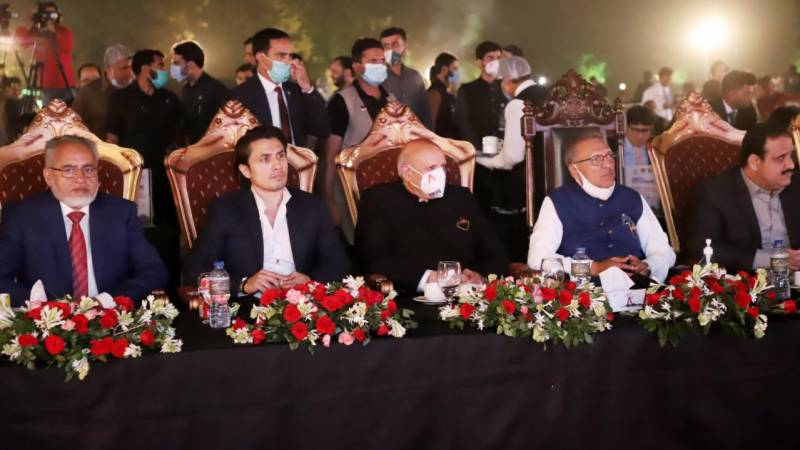 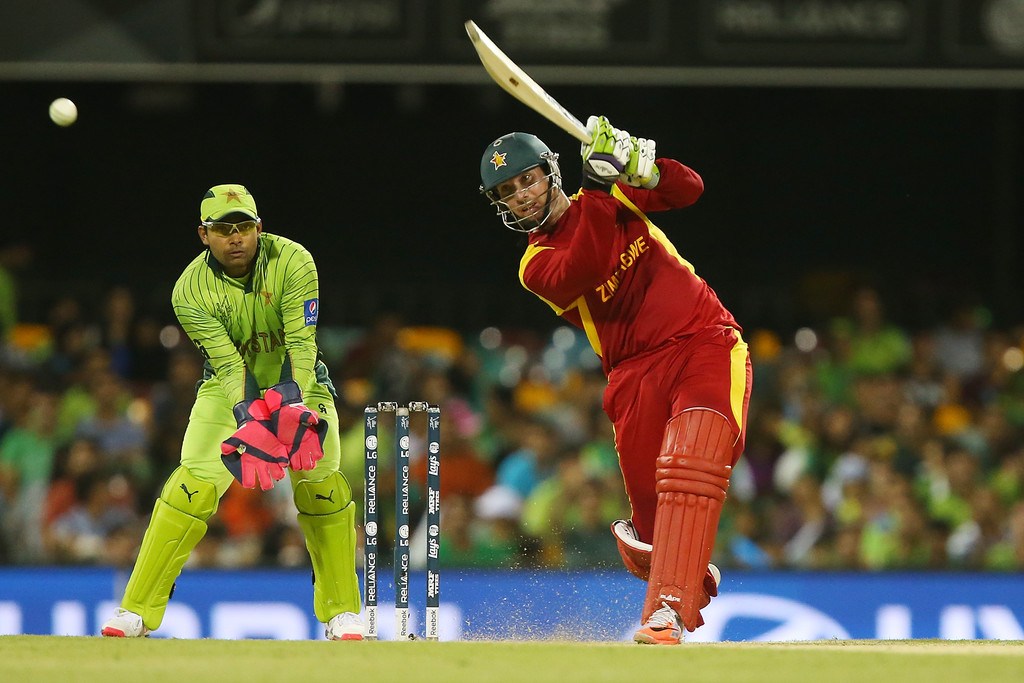 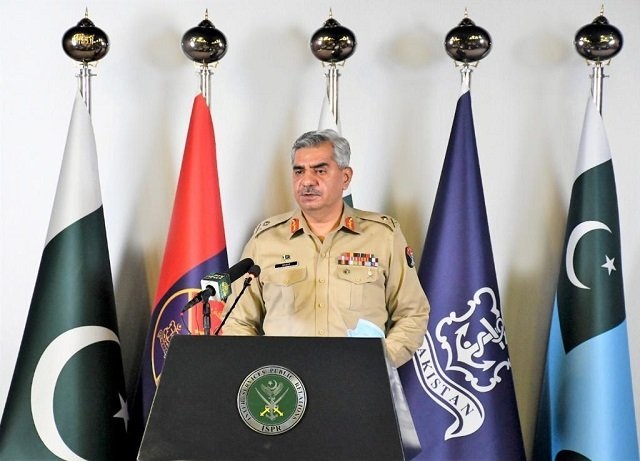