Poverty, unemployment because of COVID19 in Sindh far greater proportionally than in other provinces: Prime Minister 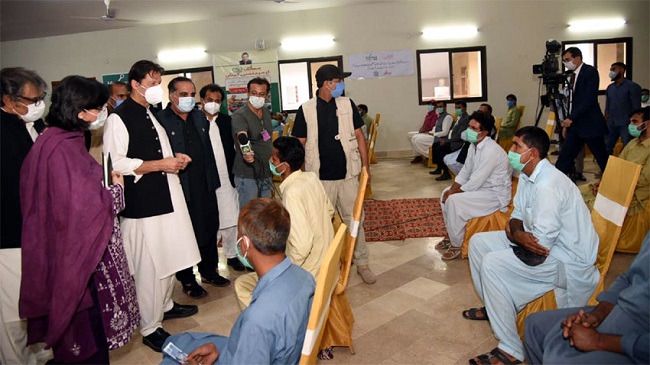 LARKANA: Prime Minister Imran Khan says poverty and unemployment because of Covid-19 in Sindh is far greater proportionally than in other provinces.

In a tweet on Wednesday, he said 32% of all applications received by PM Relief Fund are from Sindh whereas population of Sindh comprises of around 22% of country's population.

He said while distributing PM Relief Fund in Larkana, he found a large number of unemployed Chaabrri-wallahs whom police had stopped from working.

The Prime Minister said he has asked Sindh government to take this up with the provincial Chief Minister as these poor people do not violate social distancing and their families' survival depends on their daily income.