PSL-6 is set to resume today 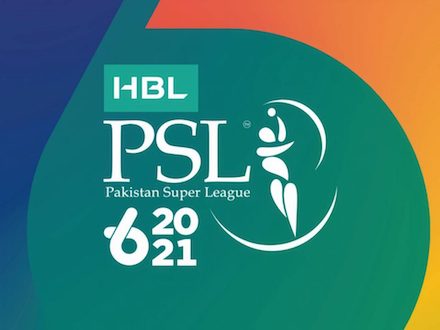 KARACHI: The PSL-6 is set to resume on Wednesday (today) with the former two-time champions Islamabad United taking on the last edition’s runners-up Lahore Qalandars at the Sheikh Zayed Cricket Stadium in Abu Dhabi. The match starts at 9pm PST.

Following massive issues pertaining to venues selection, visas and transport the country’s marquee event is going to return to Abu Dhabi after it was postponed when just 14 games had been hosted by Karachi in February and March this year after seven foreign players and support staff personnel tested positive for Covid-19.

Some overseas players have opted to skip the Abu Dhabi leg due to various reasons. The replacements were picked through mini drafts. Some minor alterations in the rules also came into effect and each outfit now will have to play minimum two foreign players and maximum four in the playing XI.

Both teams, tied on six points each after four matches each, look balanced and it will be seen how they tackle the Abu Dhabi’s heat and dew factor.

“We have held five training sessions both day and night and players are perfectly fit. Hasan Ali is in positive mood and is bowling well. Faheem Ashraf is doing well both in batting and bowling. Colin Munro is batting well too. The team is ready,” said Ajmal, a former Pakistan off-spin wizard.

Lahore Qalandars’ skipper Sohail Akhtar said they have a balanced combination. “We have a good combination and the attitude of foreign players is also very good. All are gelled, enjoying and will try our level best to field a very good team,” Sohail told a news conference on Tuesday.

“All teams are balanced. You cannot take any team lightly in T20 cricket,” he said.

Aleem Dar and Rashid Riaz will serve as on-field umpires while Shozab Raza will be the third umpire and Faisal Afridi, the fourth umpire. Mohammad Anees will be the match referee.