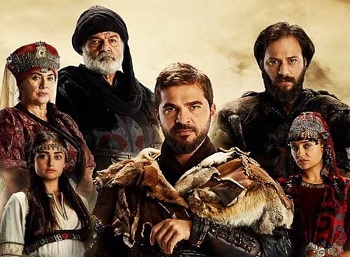 Islamabad: It is no surprise that Turkish drama Dirilis Ertugrul has become a hit, not only in the Middle East but also in South Asia, being watched by millions quarantined in their homes.

"Let’s get the world record for most new subscribers in 1 month on YouTube. The current record is 6.6 million and the channel Ertugrul Ghazi can beat that with your love! We have 15 days to make history,"

The channel then posted that within 14 hours of their request, they witnessed an increase of 94,000 subscribers, updating a live countdown of the exciting news.