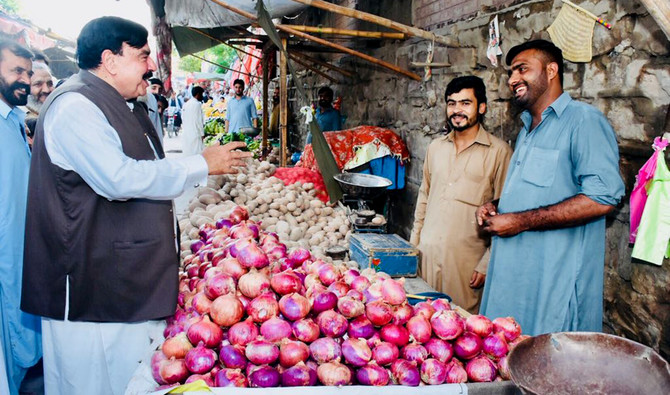 ISLAMABAD:Railway Minister Sheikh Rashid Ahmed's corona test has come positive and he has gone into isolation.

Talking to a private media channel, Railway Minister Sheikh Rashid Ahmed said that he did not have any signs of corona but when his personal assistant tested positive, he also underwent his own test which, after being positive, he went into isolation and as directed by doctors have quarantined himself for 2 weeks.