Rice exports increased by 11.16 per cent 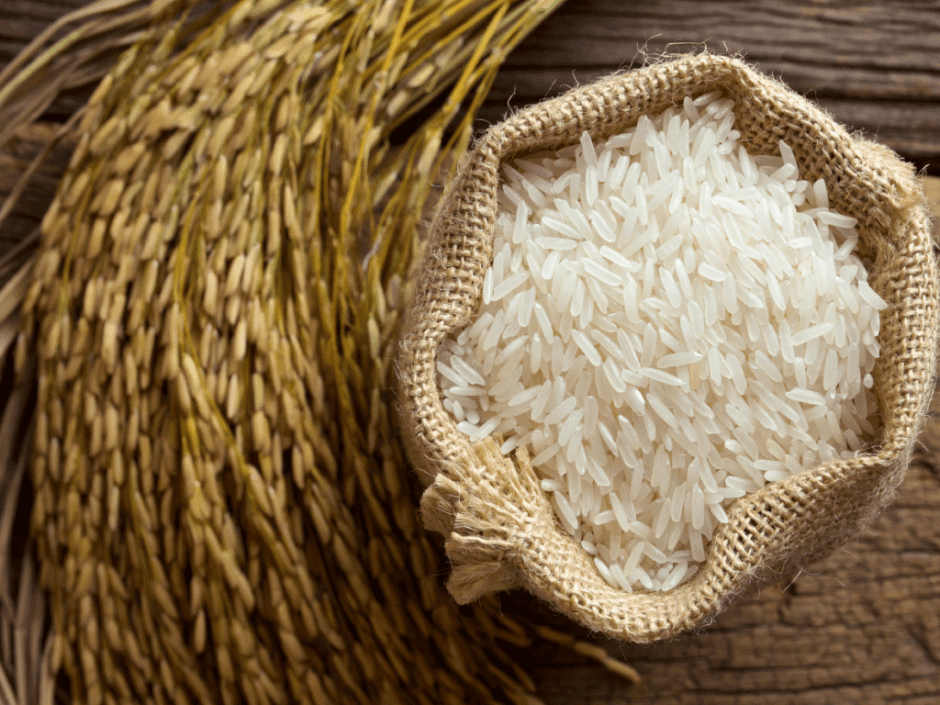 ISLAMABAD: Rice exports from the country increased by 11.16 per cent to 2.179 million tonnes in the first seven months of current financial year (7MFY22) from 2.179m tonnes in the same period last year, trade data shared by the Pakistan Bureau of Statistics (PBS) showed on Friday.

It is worth mentioning here that food group exports from the country during 7MFY22 increased by 20.87pc as compared to the exports of the corresponding period of last year. Commodities worth $2.952bn were exported in the period as against the exports of $2.444bn in 7MFY21.

The exports of food group from the country witnessed about 14.31pc growth on year on year basis in January as compared to same month last year.

Meanwhile, food group imports into the country also recorded an increase of about 21.32pc during July-Jan FY22 as food commodities costing $5.629bn imported as against the import of $4.639bn of same period last year.

The food group imports into the country on year on basis also recorded about 13.05pc growth in January as against the imports in the same month in 2021.