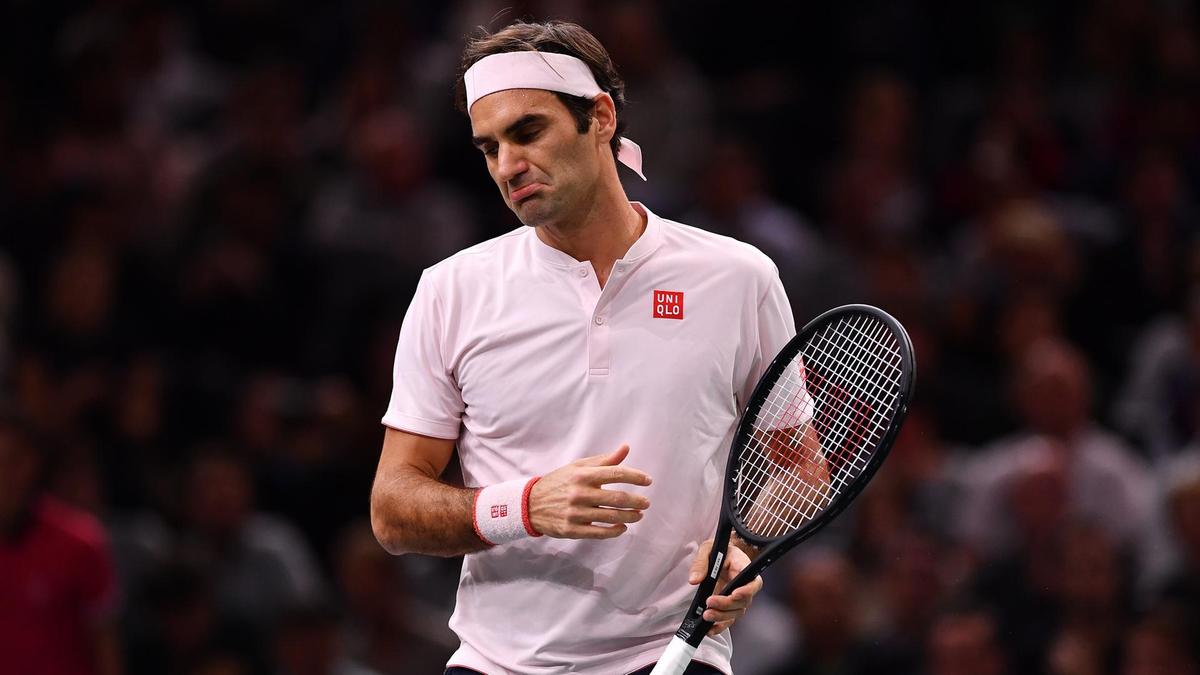 PARIS: Roger Federer said Sunday he was withdrawing from the French Open despite having reached the fourth round, opting to focus on his primary objective of winning a ninth Wimbledon title.

"After discussions with my team, I've decided I will need to pull out of Roland Garros today," the 39-year-old said.

"After two knee surgeries and over a year of rehabilitation it's important that I listen to my body and make sure I don't push myself too quickly on my road to recovery.

"I am thrilled to have gotten three matches under my belt. There is no greater feeling than being back on court."

He was due back on court on Monday to tackle Matteo Berrettini for a place in the quarter-finals.

However, having undergone two knee surgeries in 2020, the Swiss star had admitted there were doubts over whether he'd make it.

Federer is playing only his third tournament since last year's Australian Open and has always said Wimbledon is his main goal.

He is chasing a ninth title at Wimbledon which starts on June 28.

He is also scheduled to play the warm-up grass court tournament in Halle beginning on June 14, the day after the French Open ends.

Federer, who made his Roland Garros debut in 1999 and was champion in 2009, was playing a night session for the first time in his third-round tie.

However, the almost empty 15,000-capacity Court Philippe Chatrier was eerily silent due to a Covid-19 curfew.

It is likely that this was Federer's final appearance at the tournament. His return this year was only his second participation since 2015.

"The Roland Garros tournament is sorry about the withdrawal of Roger Federer, who put up an incredible fight last night," said Guy Forget, the tournament director.

"We were all delighted to see Roger back in Paris, where he played three high-level matches. We wish him all the best for the rest of the season."

After winning his match, Federer said that he was pacing himself in his recovery. "All the matches I've played since the injury are information for the rest of the season," he added.