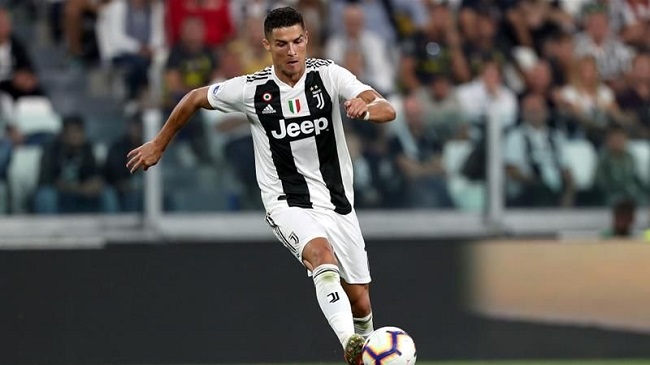 According to the details, Cristiano Ronaldo, a well-known footballer, has crossed another invincible goal in dodging the opponent and getting the ball to the target. The Portuguese footballer has become the first footballer to earn 1 billion from the field of play.

Ronaldo has previously been the highest-earning player in the world in 2016 and 2017, while last year he was second only to Swiss tennis star Roger Federer in terms of earnings.

On the other hand, according to another news, the playing fields in the lockdown remained deserted but the players remained in action on social media. Cristiano Ronaldo wasFirst, Lionel Messi was second and Neymar was third.

The players became active on social media when the field was deserted due to the threat of a deadly virus. Cristiano Ronaldo won the competition with more followers. Earned a record  Pounds 182,366 from his unique posts.