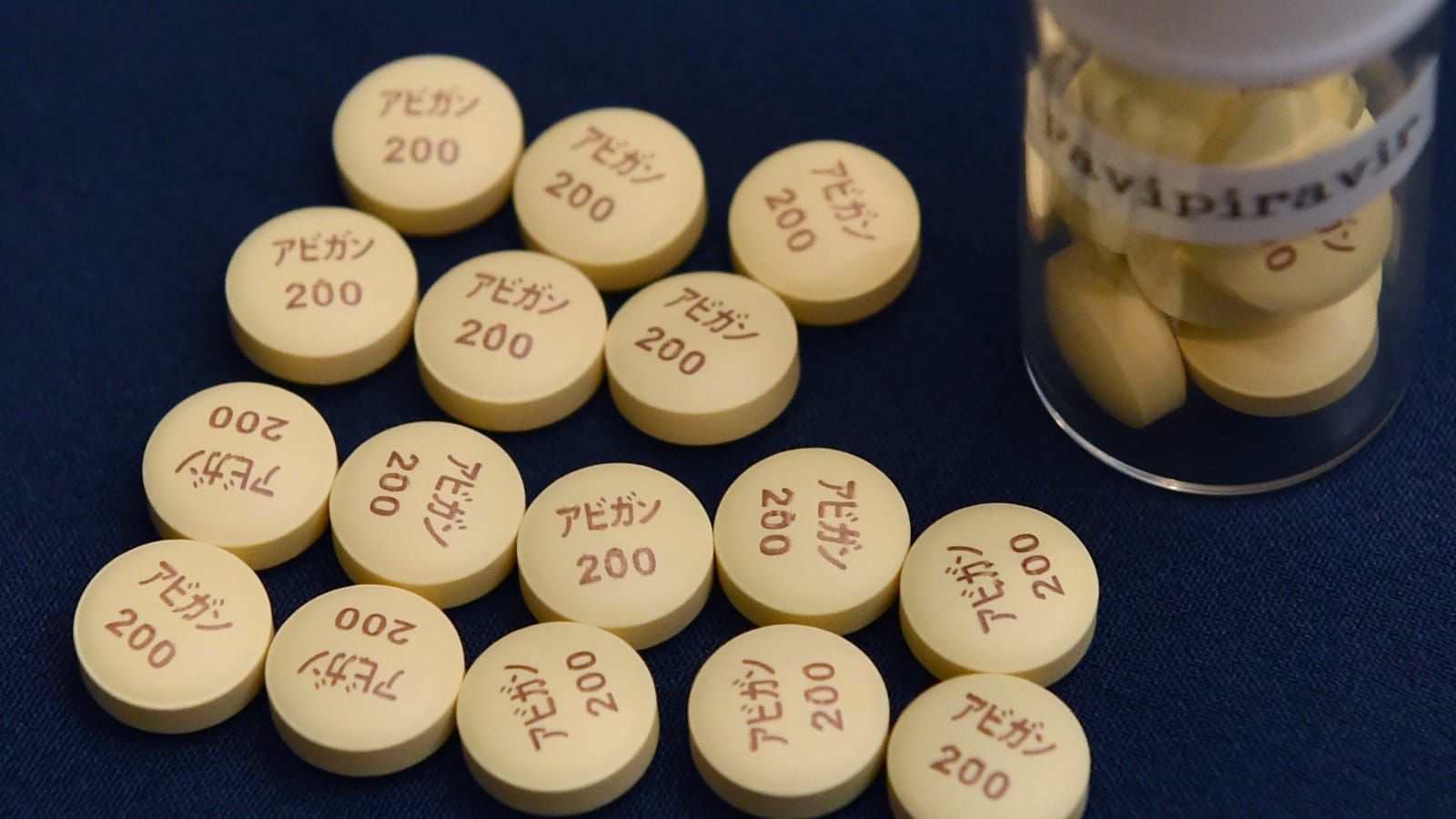 The Russian biotechnology company announced the start of the final stage of the multicenter randomized open comparative clinical trial of the drug Favipiravir on patients hospitalized with COVID-19 and that it will soon be able to treat patients with Covid 19.

"We are already developing drugs to treat people in all stages of the disease and they are being used, we are working hard to develop a vaccine, hopefully,". he Russian health minister said of the clinical trials of the vaccine, trials  of which will begin soon.

More than 300,000 confirmed cases of corona have been reported in Russia so far, while the death toll from the deadly epidemic has exceeded 3,000.