Russia ready to freeze warheads total to extend nuclear pact with U.S. by a year 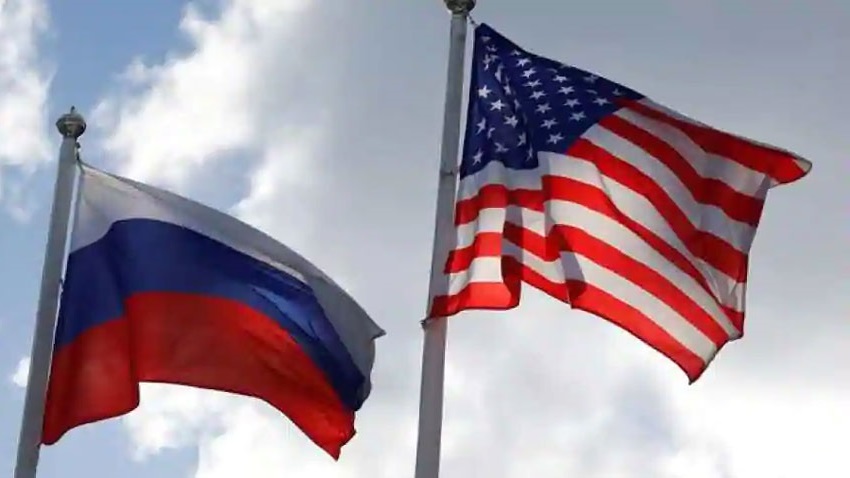 MOSCOW: Russia has expressed readiness to freeze its total number of nuclear warheads if United States did the same to extend their last major arms control treaty by a year.

In a statement, Russian Foreign Ministry said Moscow wants to extend New START by one year and is ready together with United States to make a political commitment.