Russia should be expelled from 2022 World Cup: French Football Federation 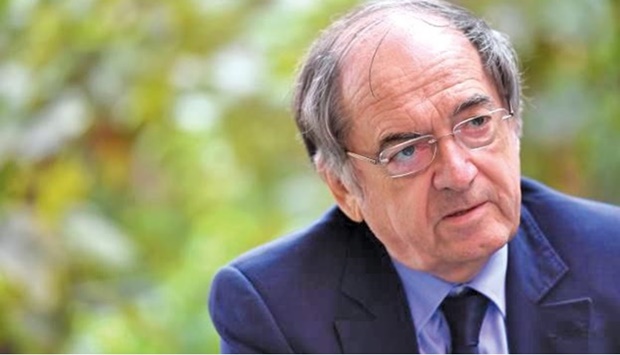 On the fourth day of the invasion, Ukrainians and Russians said they were ready for talks to halt a conflict that has forced hundreds of thousands of people to flee their homes.

France were crowned world champions in 2018 after beating Croatia in the final in Moscow.

“The world of sport, and especially football, cannot remain neutral. I certainly would not oppose the expulsion of Russia,” said Le Graet.

Poland, Sweden and the Czech Republic have all refused to play Russia in the World Cup play-offs.

Poland are due to play Russia in Moscow on March 24 and should the hosts win they would host the winners of the match between the Czechs and the Swedes on March 29.

Le Graet concurred with the trio’s stance. “In these dramatic circumstances, how can one envisage playing football against this country,” he said.

FIFA have yet to take any action against Russia saying on Thursday they were “concerned” by the “tragic” situation with president Gianni Infantino saying the World governing body had the capacity to take action on the play-off matches at “any moment”.

European governing body UEFA did take action on Friday, stripping Saint Petersburg’s Gazprom Arena of the Champions League final on May 28 and awarding the showpiece match to the Stade de France in Paris.

UEFA are also believed to be debating whether to cancel their sponsorship deal with Russian gas giant Gazprom, whose majority shareholder is the Russian state.