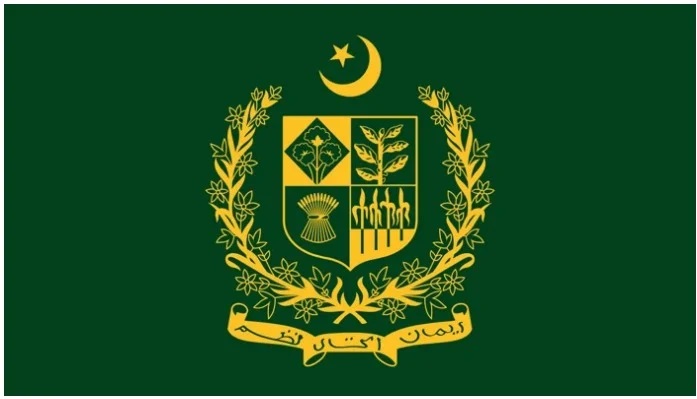 ISLAMBAD: According to an official notification issued by the Establishment Division on Friday, federal government offices shall work six days a week and shall continue to observe office time unless modified. From Monday to Thursday and Saturday, the office timing will start at 8am and end at 3pm. There will be a prayer break from 1pm to 1.30pm every day. On Friday, the office timings will be from 8am to 1pm.

When contacted, one top official of the government said that “the government will go ahead with six working days.” The official dispelled the impression that the government was considering restoring Saturday as a weekly holiday. “We will continue with six days a week,” he added.

Official estimates have suggested that the government could save up to 900MW electricity if Saturday was restored as weekly off. It is assessed that loadshedding could be reduced by one and a half hours in a day.

Meanwhile, the State Bank of Pakistan (SBP) announced it was reverting to a five-day workweek by reinstating Saturday as a holiday for banks, less than a month after the federal government increased working hours for banks and government offices. On April 13, the central bank had announced it was increasing the working hours of banks on the directives of the federal government by declaring Saturday — otherwise a holiday — as a working day.On Friday, however, the central bank announced the reversal of that decision by stating that banks across the country will remain closed on Saturdays. As per the SBP, banks will remain open from 09:00am-17:00pm, Monday to Thursday, observing breaks from 13:30-14:15pm for prayers and lunch.

On Fridays, the banks will remain open from 09:00am-6:00pm, observing a break from 13:30pm to 14:30pm for lunch and prayers. When this scribe contacted Dr Khaqan Najeeb, former head of the Economic Reforms Unit at the Ministry of Finance, he said that another way to help balance the energy market and reduce the pain caused by high energy prices was to bring down the demand. This, however, requires actions by the government and citizens. The use of private vehicles to commute to work is responsible for a large amount of oil used per day. "The pandemic has taught us that we can manage some jobs from home, opening up the possibility of reducing oil demand while maintaining productivity. There is an additional seasonal element to the impacts of working from home due to the use of air-conditioning in cars and offices.”

“The sixth working day in Pakistan can especially be managed with work from home wherever required or by merely increasing the number of hours by one hour five days a week,” he added. He emphasised that the government must also consider banning the use of private cars on Sundays or during rush hours. Car sharing is also something which should be practiced, especially for schoolgoing children. This is also the time to make use of public transport cheaper and incentivise, walking and cycling. Air travel should be restricted not only to the public sector but also the private sector and business meetings through the web should be promoted. He was of the view that sustained reductions are desirable not only to improve the energy security of Pakistan, it will also reduce air pollution. The government has the necessary tools at its disposal to put energy demand into decline through preservation and the right pricing signals.