Saudi Arabia buys US$ 7.7 billion worth shares in some of the world's most famous companies 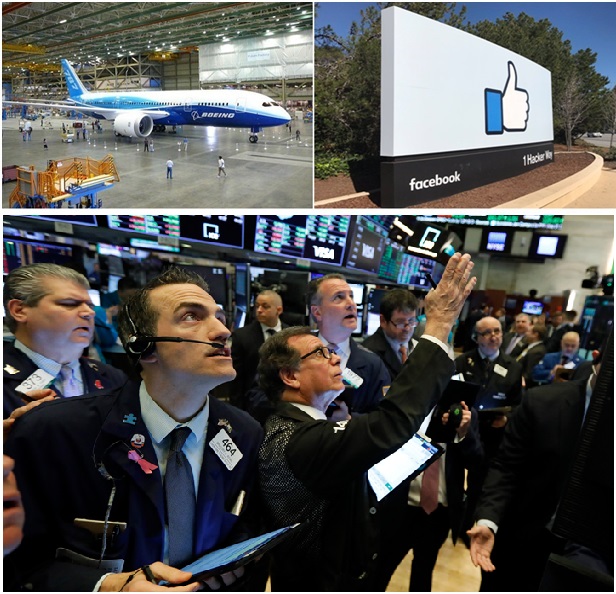 Stock market analysts say the massive investment by the Saudi Wealth Fund is a sign of confidence that the companies badly affected by the Corona crisis will soon emerge from the crisis and their share prices will rise.