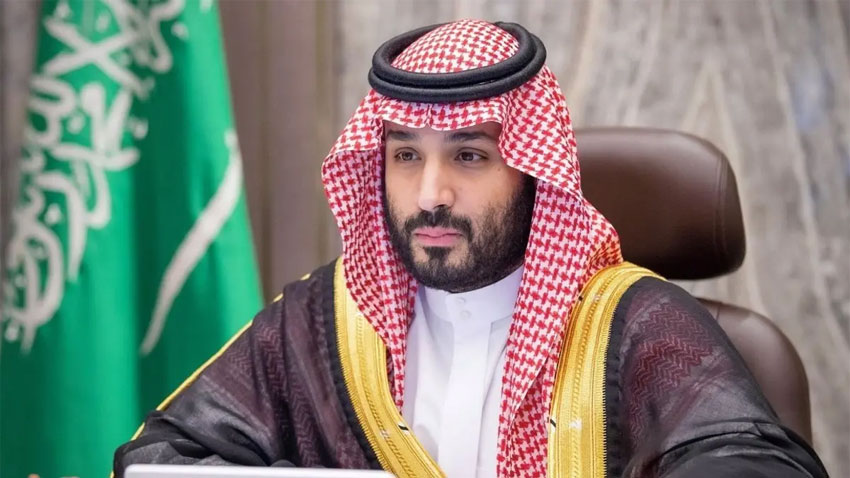 According to state news agency, the set of new draft laws are being designed to enhance the efficiency and integrity of the kingdom’s judicial system, a step that would eventually lead to an entirely codified law.