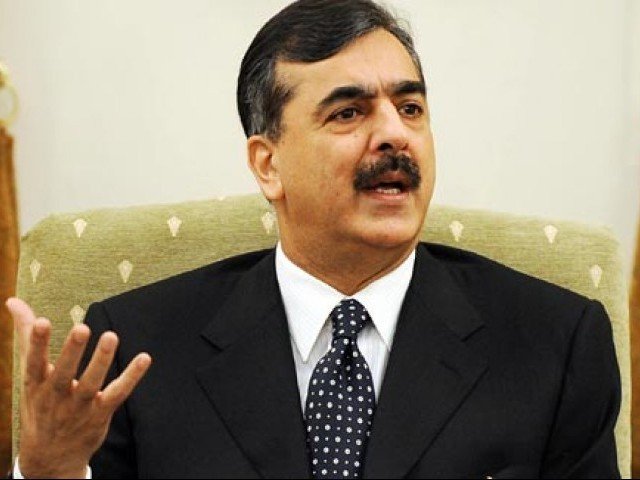 Sources told that PTI representative has obtained the verified copies from the Election Commission of Pakistan (ECP) in this regard.

The decision came day after ECP had rejected the objections raised by PTI leader Fareed Rehman and approved nomination papers of Gillani, allowing him to contest the Senate elections.

On February 16, 2021, PTI had challenged Gillani’s nomination papers and accused him of concealing the facts. Yousaf Raza Gillani had not mentioned his sentence in contempt of court case in his nomination papers, PTI leader said.

Fareed Rahman further said that Gillani didn’t fulfill the requirement of Article 62 of the Constitution.

While recording arguments on the objections, the counsel of PDM candidate said that his client was charged not convicted in the case and that Supreme Court (SC) had given him a symbolic sentence.

The sentence of Yousaf Raza Gillani ended in 2017 and he contested the General Elections in 2018, he told.

PTI’s allegations were lies. The time of ECP was wasted on this matter and nomination papers of Yousaf Raza Gilani should be accepted, the lawyer argued.

PPP leader Nayyar Hussain Bukhari said that if the objectors had read Article 63 of the Constitution, they would have not come raised this issue as this article does not apply here.

It is to be mentioned here that a total of 170 candidates had filed their nomination papers in the ECP for the elections on 48 seats in the upper house of the Parliament. 29 candidates from Punjab, 39 from Sindh, 51 from Khyber Pakhtunkhwa (KP), 41 from Balochistan and 10 from the federal capital Islamabad had submitted their details.

As per schedule, the candidates can file appeals against acceptance or rejection of nomination papers on February 20 and the last date for disposing of these appeals is February 23.

Polling on 48 seats will be held on the 3rd of next month at the Parliament house in Islamabad and the four provincial assemblies.