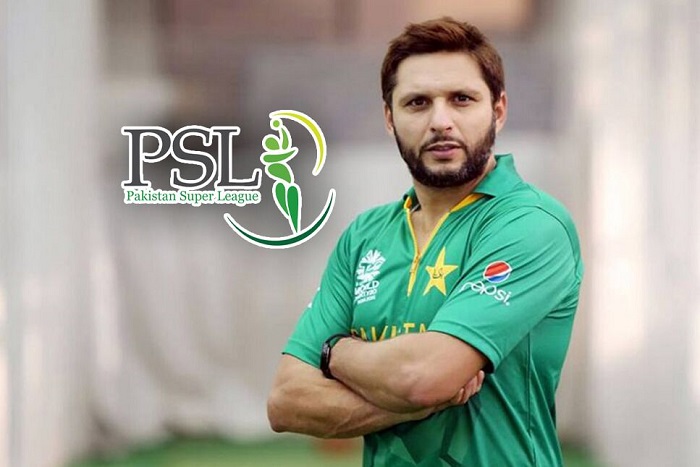 LAHORE: Quetta Gladiators veteran Shahid Afridi on Sunday withdrew from the remainder of the ongoing Pakistan Super League (PSL) 2022 citing a back injury that has deteriorated to an "intolerable" level.

In a video message posted on his YouTube channel, the man nicknamed Boom Boom said he had been carrying his lower-back injury for more than 15 years, adding it was now causing unbearable pain to his entire body.

The star-allrounder thanked Gladiators owner Nadeem Omar for his all-out support to him.

"I want to apologise to fans for not being to play the entire PSL and sign off on a good note".

He hoped to undergo the rehabilitation process and expressed his desire to return to the Kashmir Premier League and other T10 leagues in time to come.

Afridi said his welfare foundation was his "second innings and the most important one" to him.

He urged fans to pray for his health. "With the grace of God, I will appear in another league [soon]," said the former captain.

In his last game against Islamabad United yesterday, Afridi bowled four overs and got two scalps for 26 runs. However, he was yet to bat when the team chased down the 205-run target with the loss of five wickets.