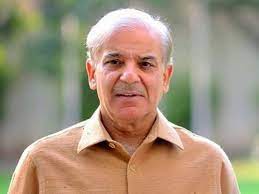 LAHORE: PML-N president and Leader of the Opposition in the National Assembly Shehbaz Sharif appeared before the Federal Investigation Agency (FIA) here on Tuesday in connection with the sugar scam, but evaded queries related to his family businesses and money laundering.

“Upon his unsatisfactory replies, the FIA Lahore has decided to summon the opposition leader again shortly,” an official told Dawn.

Shehbaz Sharif reached the FIA’s provincial headquarters on Temple Road accompanied by a good number of PML-N workers and provincial lawmakers. Motorists faced inconvenience for a few hours on the adjoining roads, especially The Mall, because of traffic congestion. Workers showered Mr Sharif’s car with rose petals and chanted slogans against Prime Minister Imran Khan over the alleged political victimisation of their leader. Although the FIA adopted strict security measures, some charged PML-N workers tried to force their way into the building.

The FIA team, led by its Lahore director Muhammad Rizwan, quizzed Shehbaz Sharif for over an hour.

According to a source, Mr Sharif parried questions related to his family business, money laundering and deposit of a large sum of money into his accounts. “Shehbaz Sharif told the investigators that his son Suleman, who is in London, looks after the family businesses,” the source said, adding that the PML-N leader also bragged about some of the major development works he carried out in Punjab during his tenures as the chief minister.

“While the investigators continued seeking answers from him related to the money earned through his family sugar mills and its subsequent laundering to the UK, Shehbaz Sharif kept dodging the questions,” the source said.

Taking on Shehbaz Sharif after his appearance before the FIA, Minister of State for Information Farrukh Habib asked the PML-N president to call back his son Suleman from London so that he could reply to the money laundering charges of the FIA investigators.

This was the first time the FIA had summoned Shehbaz Sharif in this case since its registration in November 2020. The agency has also summoned Hamza Shehbaz, Leader of the Opposition in the Punjab Assembly, on June 24. Both father and son are on pre-arrest bail till July 10.

According to the FIA, its sugar investigation team in Lahore, while conducting a criminal investigation with respect to Al-Arabia Sugar Mills Ltd/Ramzan Sugar Mills Ltd and the Shehbaz family-owned business entities, discovered over Rs25 billion deposited in 2008-18 in the bank accounts opened/operated in the name of peons and clerks of the sugar mills when Shehbaz Sharif held the office of the Punjab chief minister.

The FIA claimed to have possessed credible evidence of over Rs25bn (including gratifications from sources extraneous to sugar business) in the accounts opened and operated in the name of low-wage employees of the Shehbaz family sugar mills.

The agency alleged that gratifications in cash were received in bulk on Shehbaz Sharif’s behalf by Suleman at the former chief minister’s residence-cum-camp office in Model Town, Lahore, and transported using his bulletproof Land Cruiser for onward deposits into various accounts by his trusted cash officers. The FIA asked him to submit a written response to these allegations.

It further said that the money received from the accounts of low-wage employees (of the Sharif group) by Shehbaz Sharif was transferred outside Pakistan via various hundi/hawala networks, ultimately destined for beneficial use of his family members.

The FIA has also registered cases against several sugar mills, including that of former PTI secretary general Jahangir Tareen and his son Ali Tareen, the owners of two media groups, the mills in which federal minister Khusro Bakhtiar and his family members have shares, and 40 satta agents (price manipulators). However, the FIA has not sought Mr Tareen and his son’s arrest before two courts, citing lack of “incriminating evidence” against them in the money-laundering and sugar cases. 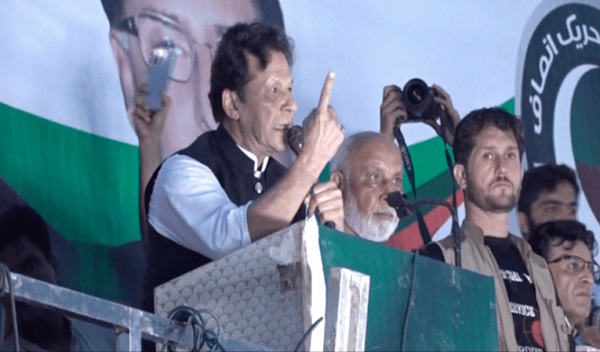