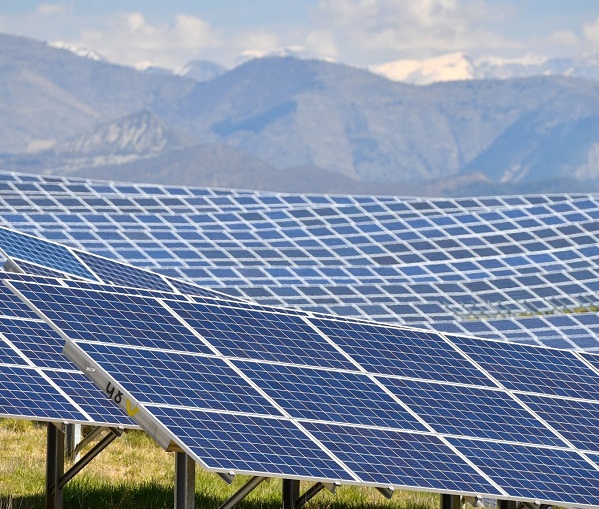 KARACHI: Prime Minister Shehbaz Sharif on Friday announced removal of 17 per cent general sales tax on solar panels imposed by the previous PTI government, claiming that it is only way forward to reduce the country’s oil import bill that stood at $20 billion amid the fast rising prices of the US currency that has crossed the barrier of Rs200.

The announcement from the premier came during his meeting with Karachi industrialists and businessmen at CM House to discuss “key issues of economy” and “suggest measures to meet the current challenges” that has crippled the country’s financial system and put the new PML-N-led coalition government at the crossroads.

After almost half-an-hour address, PM Sharif invited proposals and questions from the businessmen that led to immediate orders on few and promises of review on others.

“Announcing the immediate abolition of 17pc duty on solar panels, the prime minister stressed the need for a compulsory solar geyser policy for every household,” said a statement issued by the PM House after the meeting.

It quoted PM Sharif as saying: “Currently, Pakistan’s oil import bill stood at $20bn, which could only be reduced by promoting green energy. The country has huge potential of alternative energy resources in Sindh and Balochistan areas as well as Bahawalpur.”

When contacted, Zubair Motiwala, president of the Businessmen Group a platform representing Karachi industries and businesses said PM Sharif’s nod came after a proposal from the Karachi Chamber of Commerce and Industry.

He said the prime minister had also agreed to look into an “appeal” from the businessmen for proper gas supply to Karachi industries and sought mechanism that could meet their demand without compromising the needs of domestic consumers.

“The Karachi businessmen and industrialists were clear that the facilitation should come from the government and we would definitely play our role and contribute,” said Mr Motiwala. “So the PM in a positive gesture didn’t only announce the waiver of GST on solar panels but also promised that the recent decision to ban imported goods will not affect those importers who had already booked their orders and paid their vendors. Import orders where the letters of credit have already been opened or where payment had been made would be processed, but no new ones would be entertained.”