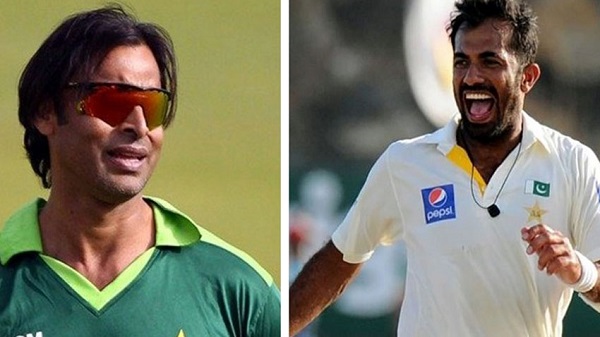 LAHORE: Pakistan’s legendary former pacer Shoaib Akhtar, in a tweet, praised fast-bowler Wahab Riaz’s decision to return to Test cricket after the latter expressed his willingness to play the longest format in the upcoming series against England.

The 34-year-old had taken an indefinite break from first-class cricket last year in September to focus on limited-overs cricket. This move had sparked conversations of his retirement from the format. However, the fast-bowler is now part of Pakistan’s extended squad for the tour of England and is likely to feature in the Test side.

ISLAMABAD: Pakistan has conferred the highest Civil Award of the country