Shops to be open during prayers time in Saudi Arab 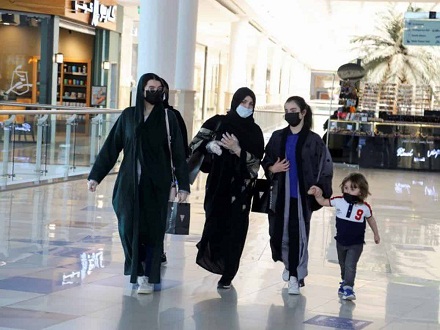 It is the latest in a series of social and economic reforms intended to modernise the kingdom and boost the private sector's contribution to its oil-dependent economy.

The decision, taken by the Council of Saudi Chambers, will end decades where all shops had to shut for at least half an hour during five daily prayers.

“To prevent crowding, gatherings, long waiting under preventive measures to fight coronavirus and to maintain the health of shoppers, we urge shop owners and businesses to remain open through all working hours, including prayer times,” Okaz cited a circular by the official business federation.

He has loosened ultra-rigorous social restrictions by scaling back the role of religious morality police, permitting public concerts, lifting a ban on cinema and allowing women to drive.