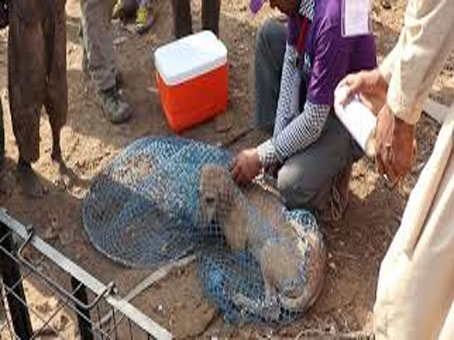 KARACHI: The Sindh government has decided to launch a province-wide campaign to vaccinate stray dogs against rabies and sterilise them to control their population.

According to the advertisement issued by the provincial government, it has established a Complaint Cell for collecting the information about stray dogs.

The ad said culling dogs is not a viable option, hence the government has adopted the most modern, scientific and humane method to solve this problem.

The public can also lodge their complaints on helpline number 1093.